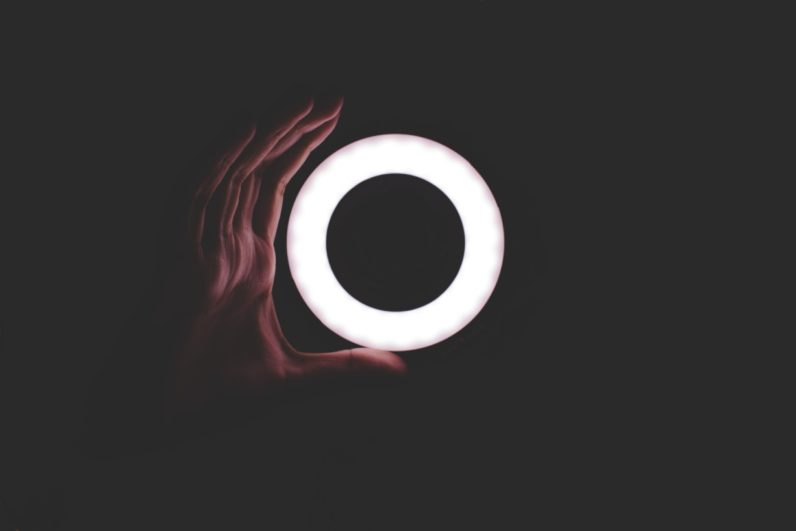 As AI integration becomes more prominent, one can’t help but to think about just how intelligent deep learning technology will be in the future. One of the first place many of our minds go is to AI becoming too intelligent and taking matters into its own virtual hands.

2001: A Space Odyssey delves into the subject, as well as countless other books and films. How accurate are those portrayals, though? Will it get to a point where we’re overpowered by AI, to the point where we’re under their metaphorical thumb?

Let’s take it down a notch, however, and discuss some of the more real world, current things that AI can actually affect.

Countless job fields can benefit from the use of machine learning, but with that will people lose jobs to a machine that doesn’t require a steady paycheck and benefits? Then there are chatbots, the simpler end of machine learning integration, that has given businesses a 24/7 customer rep.

While chatbots aren’t able to replace real humans yet, will it get to the point where they could theoretically eliminate that entire field?

We had a chance to talk with Chris Nicholson, founder and CEO of the deep learning company Skymind, to discuss where the future of AI is heading.

We talk about chat bots, what industries could benefit from AI implementation, and if AI could eventually take over the world.

Where do you see the future of deep learning for enterprise level applications going?

A lot of companies are pretty far down the big data path. They know how to collect, move and store data at scale. But they don’t always know what they have. Deep learning and AI in general are a set of analytical tools that can tell them precisely what their data contains. So for the first time, they can know what’s going on: with customers, employees, market conditions, factories and products. That knowledge can serve as the basis of action. So enterprise-level applications answer the question: What’s happening? Or what’s about to happen?

The next step will be to automate some of the decisions that are taken based on that new knowledge. So we’re moving from AI that classifies data to AI that knows how to achieve goals. This is called reinforcement learning, and it can be combined with algorithms that interpret sensory data, so that it can orient itself online and in the world. What we’re going to see emerge are autonomous agents that help us think about what we should do — strategic advisors.

What other sectors do you see AI improving in the near future?

This will have a big impact on healthcare, finance, manufacturing, e-commerce, you name it. Accurately classifying raw data and using that to make better decisions can apply to almost every industry. And with deep learning, the improvements in accuracy are a quantum leap beyond what used to be possible. That kind of improvement can save companies millions.

Are there any sectors or businesses you see NOT improving from the use of AI?

In the near future, AI isn’t going to replace humans in conversation. Chatbots are over-hyped, and the tech isn’t there. Maybe it will be in a couple years, maybe it won’t. The chatbot interfaces being implemented now are just taking Web pages and breaking them down sequentially as interactions. Not satisfying. Users don’t get much value there.

Sure. Technology helps to automate existing professions, while creating new ones. So yes, some white-collar jobs that exist now will be automated by AI. But technology always adds complexity to life and society, and it’s usually up to humans to manage that complexity, so new jobs are created. AI performs a particular task for companies: It lowers the cost of thinking. It performs pattern recognition very well. So there are some pattern recognition tasks where AI will replace humans, and others where it will augment their abilities, and still others where it may not apply at all.

Would you say that the majority of people involved with AI are thinking about the human impact/aspect, or are they pushing forward without thinking of the consequences?

The thing you have to remember about technology is that you spend a lot of time problem solving. You spend a lot of time just trying to make it work, and then, if you’re lucky, you get to try to invent something new and hope that that works, too. So most people are focused on the problems of making it work, applying it to existing problems, or inventing some incremental improvement. And a few are working on breakthroughs.

There’s an awareness in the field that this could change business and society, but it’s not clear what all the repercussions will be. Large-scale automation is one of them, especially for a field like transport. Tech people do think about that, but more in terms of disruption and less in terms of retraining the people who lost their jobs. America has shown a lot more talent for disrupting than retraining and dealing with the social fallout, sadly.

Speaking of consequences, do you think that AI could eventually takeover the world, making us mere humans their minions?

Anything’s possible. That’s not going to be the near-term upshot of work on AI though. Right now, we’re just trying to get better at classifying data. We’re building narrow, weak AIs that are really good at one task, and not good at all at many others. And getting better at those narrow tasks actually has huge benefits for society: we’ll be able to diagnose cancer earlier and more accurately. We’ll be able to detect fraud and save people from security breaches. If we could get image recognition into eye-glasses, my dad would remember everyone’s name, finally. There are thousands of applications that we should be thinking about. The dystopian speculation is a distraction.

Thanks for taking the time to answer some of our questions, anything you’d like to close with?

The future isn’t either/or — it’s both/and. And by that I mean we shouldn’t be asking questions about AI vs. humans, but about how AI and humans will be one thing. AI is just an extension of our minds, like cars are an extension of our legs. To consider ourselves separately from AI is just a trick  of language. We’re are going to augment ourselves with AI. It will be integrated into the human experience.

We’d like to thank Chris for taking the time to answer some of our questions. Skymind was founded in 2014 and is headquartered in San Francisco. To learn more about the company, check them out here.

Read next: 3 courses that will get you building pro-quality, profitable websites in no time