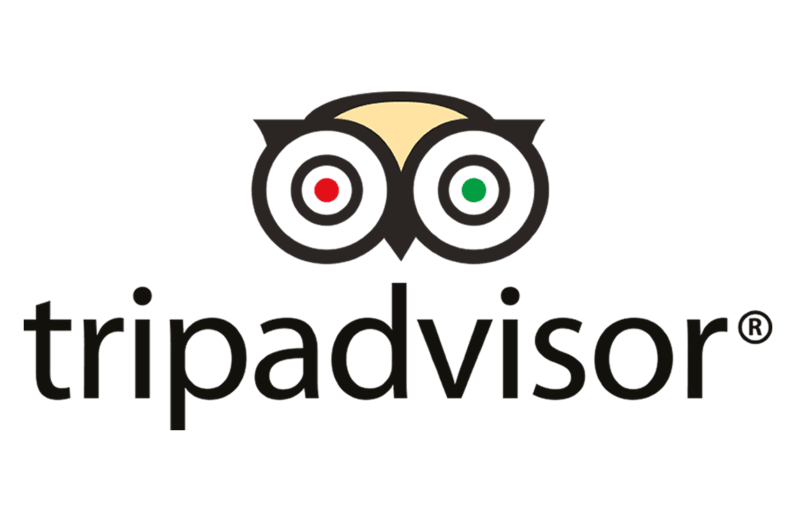 A few months I wrote about the Consumer Review Fairness Act. In a nutshell, this offers legal protections to consumers who leave negative reviews on sites like Yelp and TripAdvisor. You can now call out the restaurant who gave you food poisoning, or a bed-bug infested hotel without the risk of being dragged into a civil court.

The long-overdue bill explicitly bans non-disparagement clauses in contracts between businesses and patrons. Over the years, there’s been a rash of people getting sued after speaking their mind online.

This May, a North Texas pet-sitting business sued a young couple for $1 million after they left a damning one-star review on Yelp. And in 2013, an Arizona woman was sued by an auto shop after she complained about the standard of a repair job online.

Today, President Obama signed off on the Consumer Review Fairness Act. It’s now law. As great as this is for consumers, it’s even better for the likes of TripAdvisor and Yelp, whose business model relies on people being able to speak their minds.