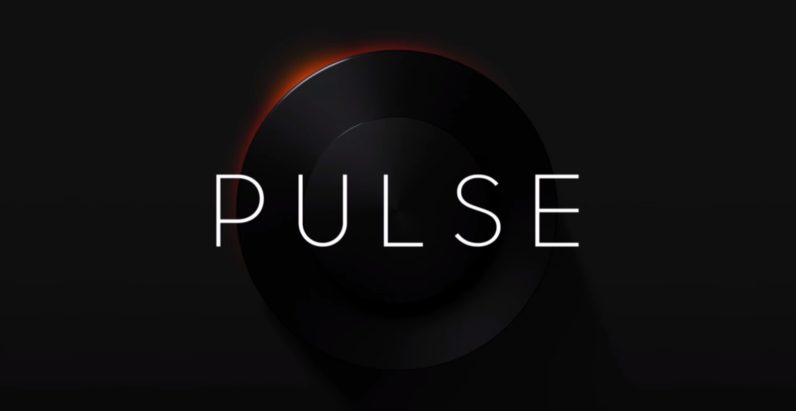 Apparently desktops with simple modular components are going to be the Next Big Thing. Following up on rumors of a modular Surface all-in-one, Samsung has a modular desktop PC on the way – it’s first desktop PC in quite some time (in the US, at least).

Amazon is showing two listings for a Samsung ‘ArtPC Pulse.’ The PC – which was originally reported to be revealed on today’s date  – looks a bit like a glowing version of Apple’s Mac Pro. The aluminum cylinder of a PC includes an omnidirectional Harmon Kardon speaker module at the top, and the listing says it’s ’87 percent’ the size of the average desktop. The images don’t do the size justice: It’s 10.7 inches tall and 5 inches wide. 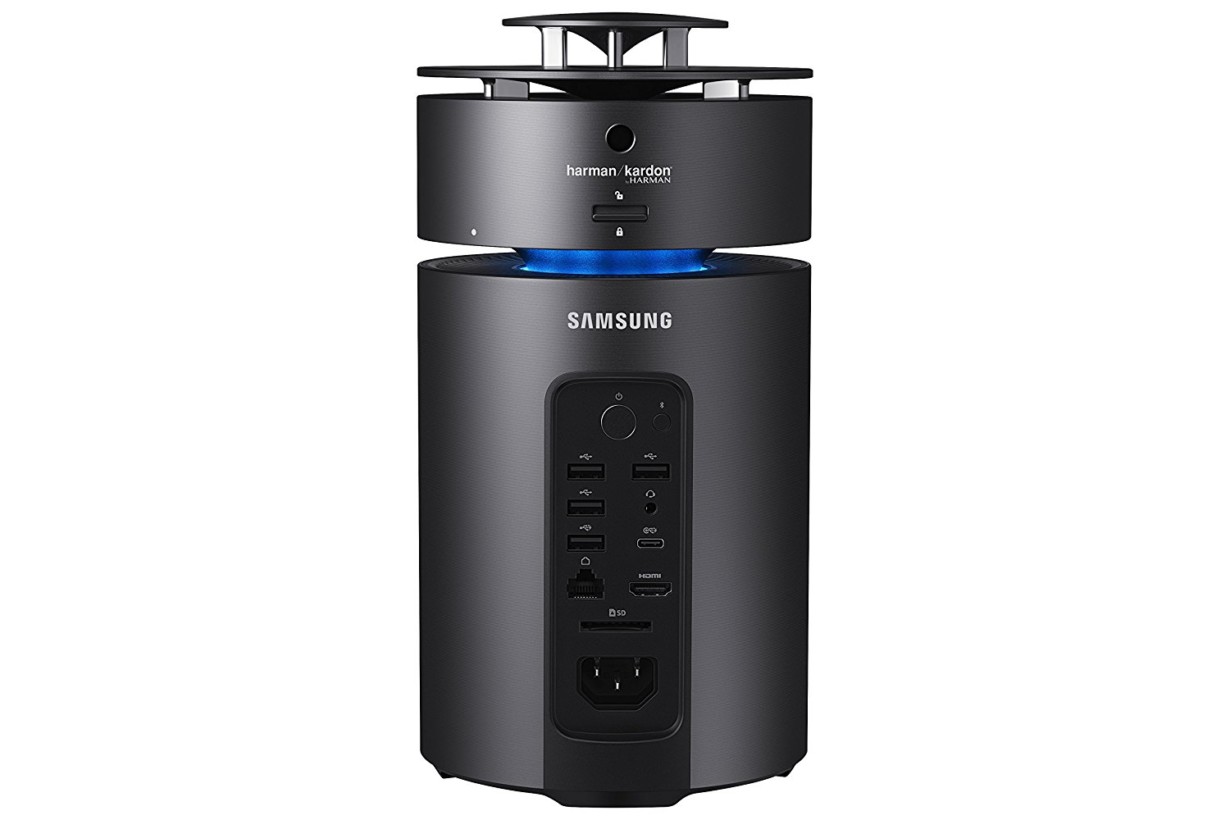 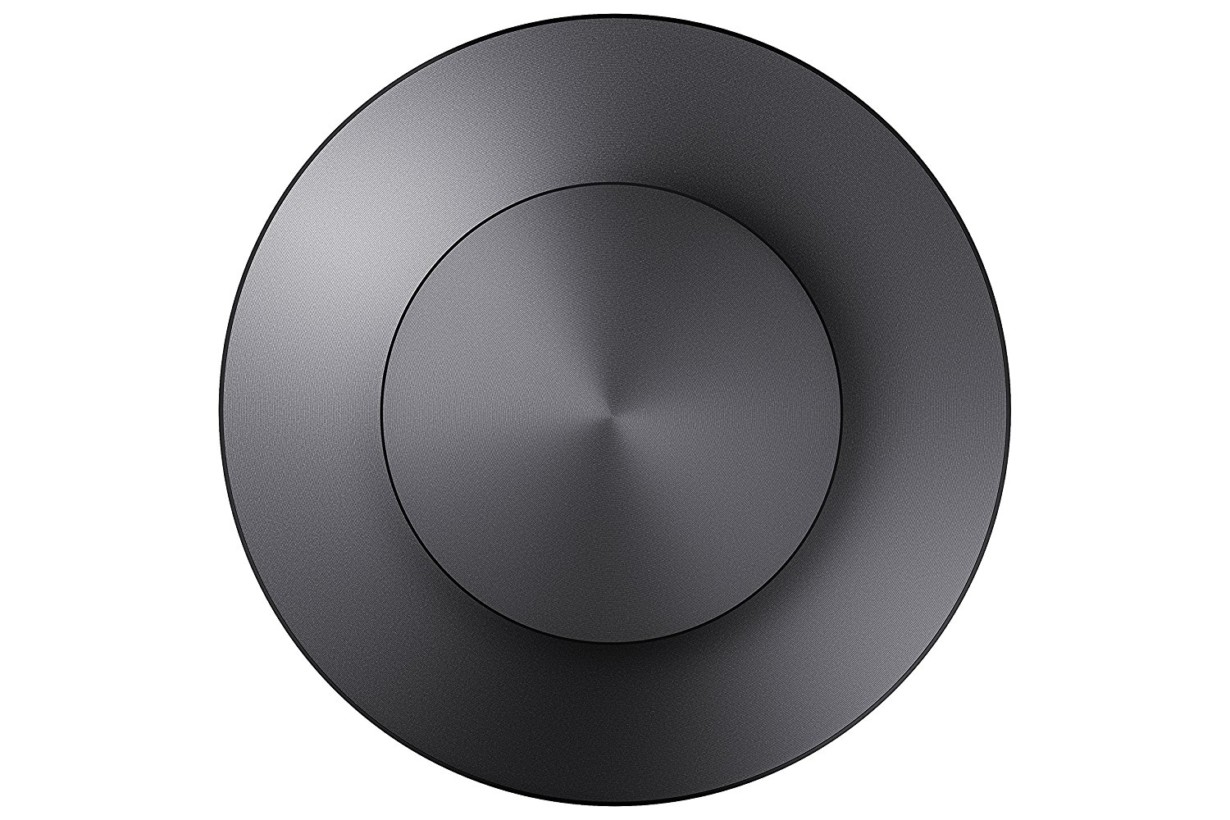 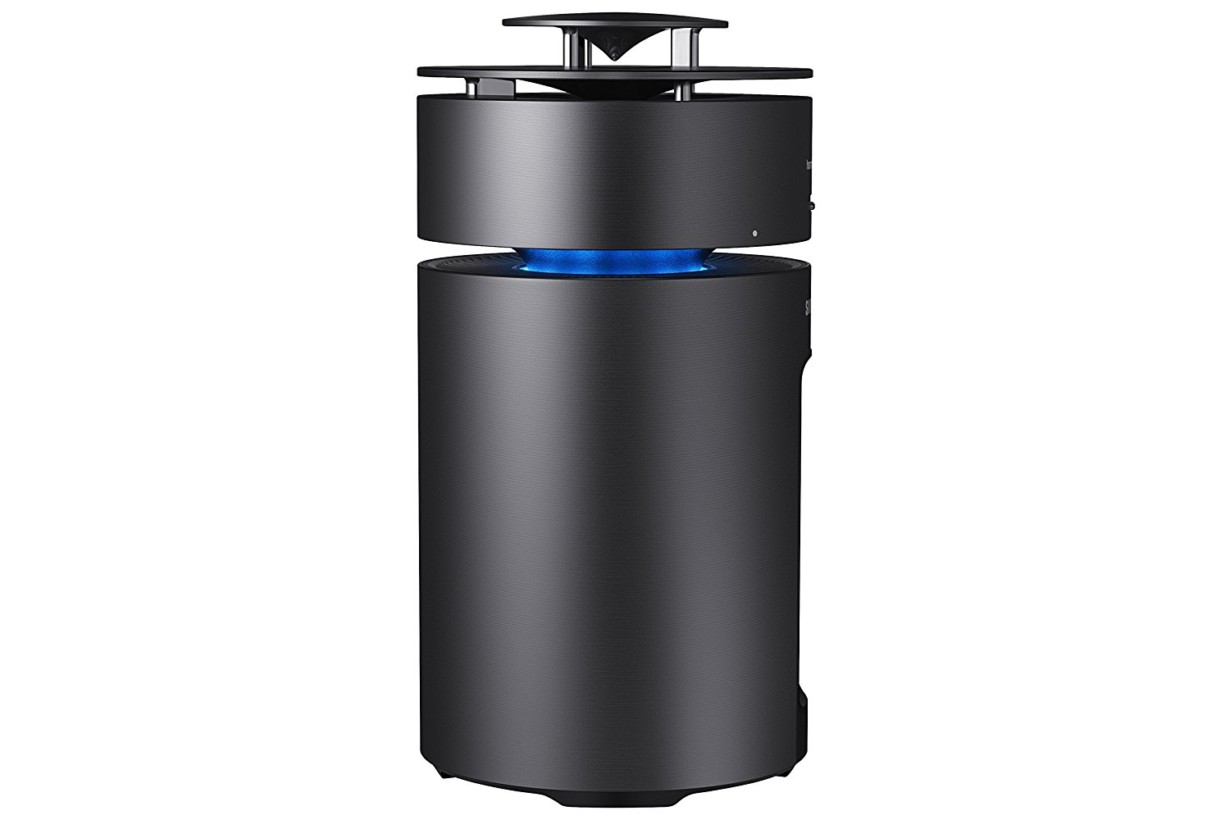 The PC comes in two configuration (at least on Amazon). The cheaper version runs for $1,199 and includes:

While the $1,599 version is mostly the same, but bumps up some of the specs in a few areas:

It’s an interesting concept that makes it easier for desktop users to add components. That said, the listings don’t say which, if any, of the internal specs are modular (can you swap out the video card or RAM?) nor exactly what you can add via modules aside from the hard drive and speaker.

It’s possible Microsoft is actually the one pushing for the modular design. The Surface all-in-one is rumored to include a similar approach to modularity (possibly for expandable graphics), and HP already beat both to the punch with its stackable ‘Elite Slice‘ computer at IFA.

It might just be the latest trend, seems oddly coincidental that all the companies would release similar concepts without some coordination. Moreover Microsoft is rumored to be showing off third-party products in addition to the Surface at its October 26 event, and the ArtPC is slated to be released right after.

While the computer still doesn’t show up on samsung.com, the ArtPC Pulse (why not just ‘Pulse’?) is still up for preorder on Amazon, with orders shipping on October 28. We’ve contacted Samsung for more information and will update this post if we hear back.

Read next: Dell is turning the excellent XPS 13 into a tablet convertible