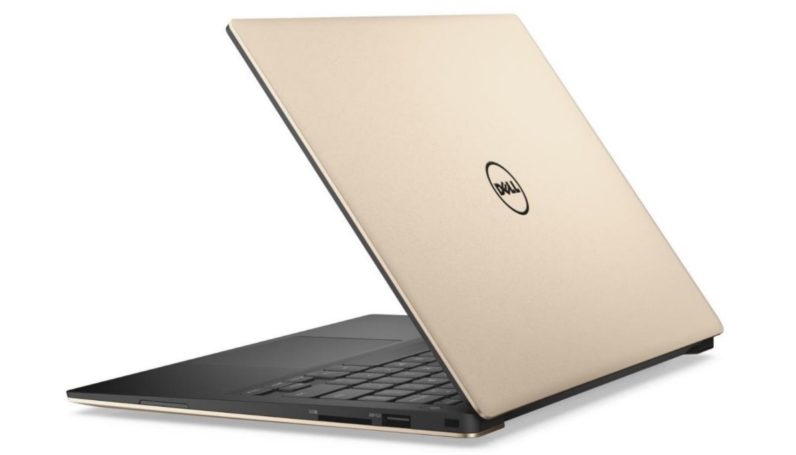 Dell’s XPS 13 is my favorite traditional laptop, and now it’s getting a mild refresh with some new internals and – wait for it – a rose gold color option.

The most important change is the new set of Kaby Lake processors; Gizmodo has an easy-to-digest write-up on the processor’s benefits here. To summarize, it’s a a slight performance boost – mostly for gaming and 4K video, thanks to the HD 620 chip – but also offers better battery life.

Aided by a ever-so-slightly larger battery (60 Wh over 56 Wh), Dell is rating the 1080p model at up to an insane 22 hours of working in productivity apps, and 13 hours of web browsing (in Edge) or streaming Netflix at 40 percent brightness. The QHD model is rated at 13 hours, 8.5 hours and 9.5 hours in respective testing.

Otherwise, the laptop is virtually identical to the 2015 XPS 13, but that’s okay; it was already one of the best laptops you could buy (check out our review here). The refreshed model will be available October 4 starting at $799 – though Rose Gold configurations will set you back at least $1,149.

This post previously indicated the rose gold option started at $1,499. That’s since been corrected to $1,149.

Read next: iTunes is down for many users around the world [Update]