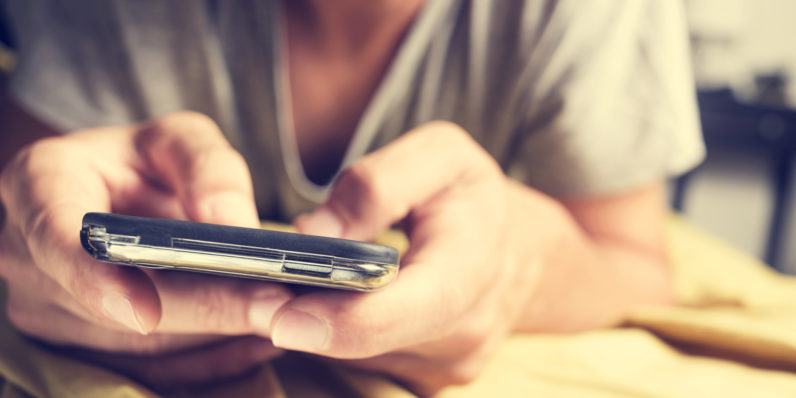 According to recent research in the Archives of Sexual behavior, millennials are having less sex than previous generations. Researchers analyzed polled data in 2015 and 2016 studies of adult sexual habits from the General Social Survey and determined that — among other things — people born in the 80s and 90s (aka millennials) report having fewer sex partners on average than the two prior generations — generation x and baby boomers.

Millennials born in the 90s were also twice as unlikely to be sexually inactive in their first years of adulthood. The trend toward sexual inactivity shows 15 percent of 20- to 24-year-olds have yet to engage in intercourse, a six percent bump from the same data set taken in the 90s.

So, why are millennials getting laid less often?

Researcher Jean Twenge, an expert on millennials and author of two studies, told the Washington Post that online dating could be the culprit.

It ends up putting a lot of importance on physical appearance, and that, I think, is leaving out a large section of the population. For a lot of folks who are of average appearance, marriage and stable relationships was where they were having sex … [and dating apps may be] leaving some people with fewer choices and they might be more reluctant to search for partners at all.

People are not spending enough time alone just together. There’s another gorilla in the room: It’s whatever is turned on electronically.

In a world that facilitates random hookups around the clock, it appears that the same tools that intended to make it easier to meet people, form relationships and have sex (not necessarily in that order) are actually having the opposite effect for huge portions of the population.

Not all experts agree, however. Some suggest it could just be healthier choices being made by a better-informed generation. I guess we’ll never know.

Millennials Are Having Less Sex Than Other Gens, But Experts Say It's (Probably) Fine on Forbes