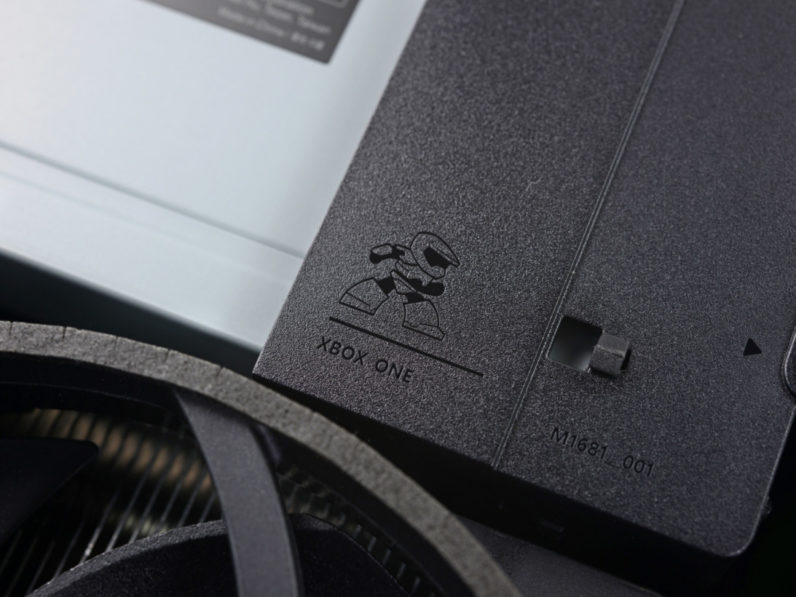 The Xbox One S just launched yesterday, but that’s not stopping hardcore nerds from tearing it apart to figure out what’s inside. Austin Evans, a YouTube tech vlogger just so happens to be one of these nerds.

During a standard teardown of the new system on Evans’ YouTube channel, the vlogger discovered a very cool easter egg from the team at Microsoft — a laser etched illustration of the original hero of the Xbox, Master Chief of Halo. The discovery was particularly impressive because it paid tribute to one of the iconic characters of the console in an area where few — if any — will actually see it due to its location inside the case itself.

As for the console itself, the reviews are sort of a mixed bag. That said, it appears expectations are to blame. Some expected a significant refresh, a la the PS 4 Neo, but Microsoft always maintained that the newest Xbox One was an iterative release with small but significant upgrades to the original.

Read next: This may be our first good look at what the new iPhone 7 Plus (or Pro) will look like