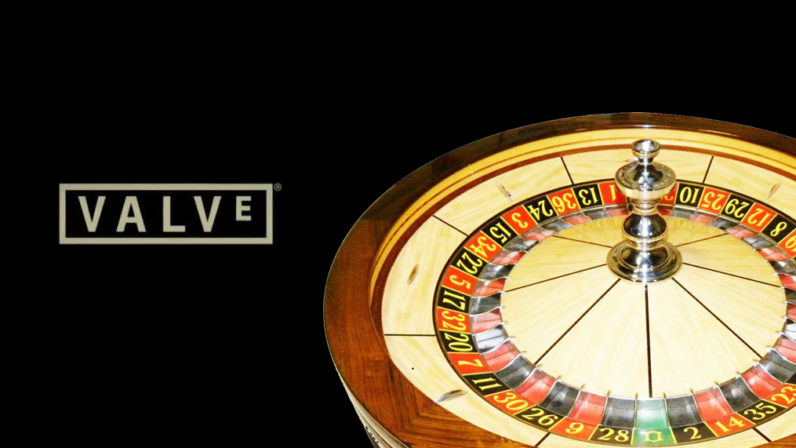 Following backlash and a string of lawsuits, Valve is finally clamping down the gambling ecosystem that has formed around its games, threatening to ban users and websites that encourage such practices from Steam.

Back in 2011, the gaming giant launched a feature on Steam that allowed users to exchange in-game items for money and other merchandise. This soon grew into a trend, setting off a series of spin-off websites aiming to offer users the option to bet the items they’ve collected for a chance to win real money.

Valve’s decision comes after a number of reports that surfaced recently, claiming minors have been using such websites to gamble away parents’ money.

According to estimates from Bloomberg, Valve’s gambling ecosystem was slated to bring in a staggering $7.4 billion in bets this year – a number expected to grow to $22.6 billion by 2020.

To put these numbers in perspective, popular online bookmakers Ladbrokes and Bet365 have registered bets for approximately 12 times less than the total funds gambled on Steam.

If you’d like to know more about the Valve gambling fiasco, popular YouTuber h3h3productions has made an extensive video breaking down the ordeal. You can watch it here:

Meanwhile: Parents – best to watch what games your lovely kids are playing. There’s a chance they’re blowing your life savings while you’re reading this.

Read next: This smart closet will tell you what’s best to wear each morning