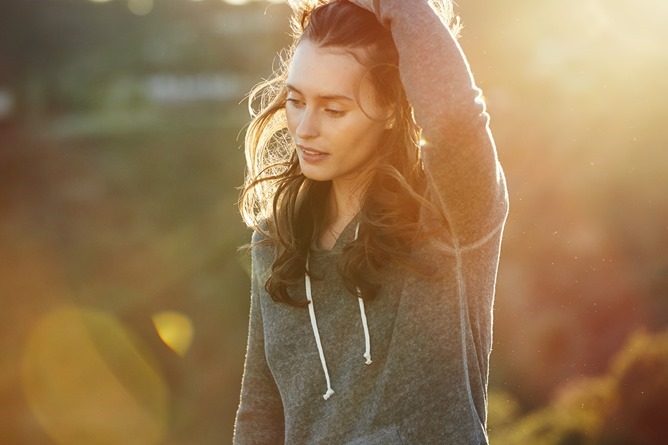 In trying to promote its new P9 smartphone, Huawei made it seem like a promotional image (above) was shot with the device. It wasn’t.

A main draw with the P9 is a dual-camera system, which is where Huawei got itself into a pickle. In posting an image to Google+, Huawei’s caption read “the #HuaweiP9’s dual Leica cameras makes taking photos in low light conditions like this a pleasure.”

To be fair, “taking photos in low light conditions like this” isn’t really lying. It’s insinuating that you’d have the same results, though — and that’s laughable. Also, this isn’t a low-light photo.

In a statement to Android Police, Huawei issued the following apology:

It has recently been highlighted that an image posted to our social channels was not shot on the Huawei P9. The photo, which was professionally taken while filming a Huawei P9  advert, was shared to inspire our community. We recognize though that we should have been clearer with the captions for this image. It was never our intention to mislead. We apologize for this and we have removed the image.

Anyone who thought the image was from a smartphone probably wasn’t paying close attention, and that may have been what Huawei was going for. Casual onlookers may have noticed the image and remembered it next time they were shopping for a smartphone.

While we’ve only gone hands-on with the P9, CNET has a very decent review of the phone, focusing (pun!) on the camera. Comparing those images with Huawei’s marketing fodder, there’s no way you’d get the two confused — if you did your homework before buying one. It seems Huawei was banking on that not happening.

Huawei on Google Plus

Read next: Death by dumb selfies is a new epidemic