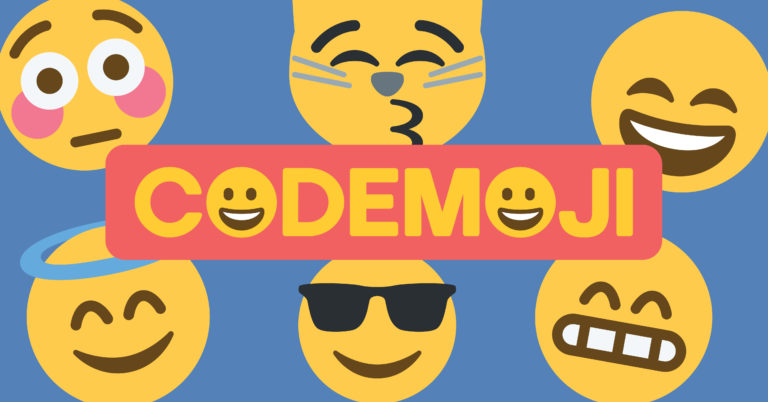 The message, if you were curious, reads: “Encryption Matters,” and it’s part of a project by Mozilla — alongside TODO, an Italian creative agency — to teach Web users how to better understand the math that protects each of us online. If encryption was too dry a topic before for you to fully dive in and understand, Codemoji wants to help by making it fun — with emoji.

Codemoji is a Web-based platform that enables users to write a message, encode it with emoji and then send it to a friend.

The goal is to show you how the typical encryption process works. You type a message in ‘plaintext’ (standard letters and numbers), encode it using a cipher (code), and then decrypt the coded, nonsensical version on the other end using an encryption key. The process is the same here, only it uses emoji to make complex math more approachable.

“When more people understand how encryption works and why it’s important to them, more people can stand up for encryption when it matters most. This is crucial: Currently, encryption is being threatened around the world. From France to Australia to the UK, governments are proposing policies that would harm user security by weakening encryption. And in the U.S., the FBI recently asked Apple to undermine the security of its own products.”

To learn more, or take part in the emoji-based instructional, visit Mozilla’s encryption advocacy page or the Codemoji homepage.

A Fun Way to Learn About Ciphers on Codemoji