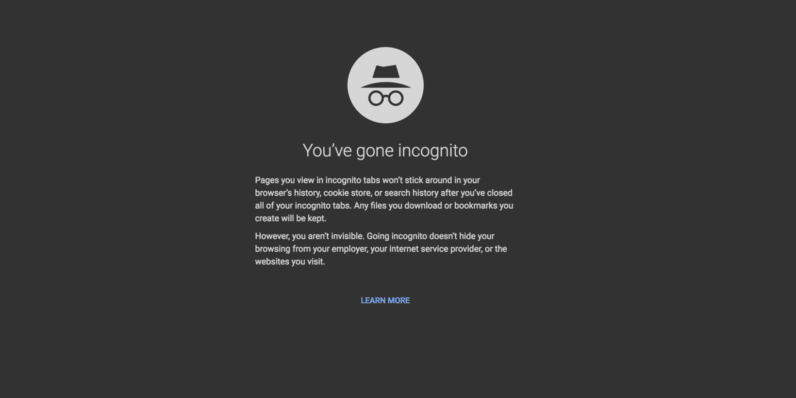 First the good news. The United States senate rejected a proposal today that would have given the FBI increased surveillance powers, including the ability to search our internet browsing history without a warrant.

Now for the bad; it was barely rejected and we could see a modified version of the same proposal in the near future.

The measure, introduced earlier this week by Senator John McCain (R-Arizona), was intended to — as McCain said — “track lone wolves” in the wake of the mass shooting at an Orlando nightclub earlier this month. The proposal fell just two votes short, and one of the two votes belonged to Senate Majority Leader Mitch McConnell (R-Kentucky), who switched his vote at the last moment.

Because of the last-minute swithcheroo, McConnell can actually bring the measure — or a modified version of it (more likely) — up for reconsideration as early as next week.

Read next: Converse integrated a wah guitar pedal with a sneaker and it's awesome