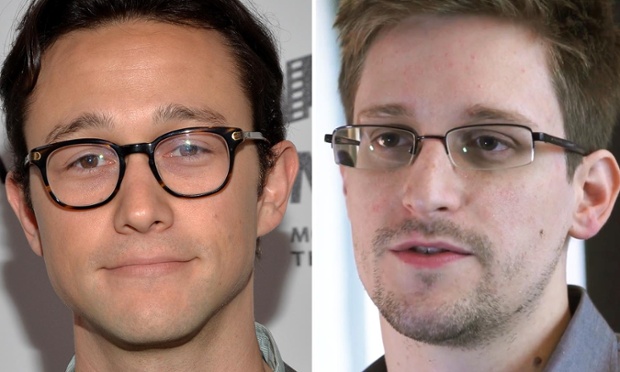 Joseph Gordon-Levitt recently finished filming for an upcoming movie on Edward Snowden where he plays the notorious whistleblower himself, but it seems that the Hollywood A-lister is not yet done with the former NSA employee.

Today, Gordon-Levitt announced on Reddit that he is working on a new project with Snowden and – he wants you to be a part of it, too.

Back in 2004, the actor founded his own production company HITRECORD where people can collaborate on various media projects. The company has recently become a platform for heated discussions on the role of technology in democratic societies and the whistleblower has decided to chime in with a video contribution of his own.

Now Gordon-Levitt wants you to turn Snowden’s video submission into a short film.

For this movie, the actor is looking for collaborators that can help him visualize the views that Snowden is voicing in his video contribution with various illustrations and animations:

I really want this to be an enormous collage of all different kinds of hand-drawn, stop-motion, cut-out graphics and little animations. So as he’s talking, I want the different ideas that he’s expressing to manifest visually all around him.

Gordon-Levitt said that he’s decided to donate his acting fee from ‘Snowden’ to fund the project in the name of facilitating “a conversation about technology and democracy”. The actor further said that “although this project isn’t about the money,” contributors whose work makes the final cut will be fairly compensated for their efforts.

Give Gordon-Levitt a hand and help him make his movie about Snowden here.