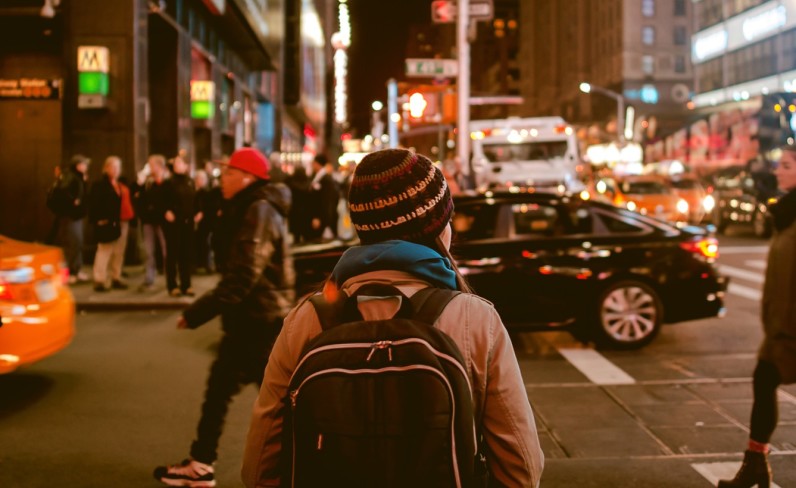 I love it when an app makes you feel at home in a city you’ve never been before.

Thanks to Airbnb I’m able to get a temporary apartment anywhere in the world and Uber provides a personal driver to get me to my destination.

However, there’s one app that ties it all together.

The first app I open immediately upon landing in a new city – whether to find the best airport coffee or the cleanest public bathroom – launched in 2011, but still feels as fresh as ever. Six years later it’s one of my most used apps, because it makes me feel like a local wherever I go.

Foursquare has been on my home screen on and off for the last couple of years. And even though it never really died, it’s been under the radar for a long time. If you put it in your ‘unused’ app folder or threw it off your phone entirely, there are a lot of reasons to give it a second chance.

Be a local, anywhere

What if you could have a friend in every city that tells you about all cool spots without being super annoying?

Foursquare has you covered with great tips for restaurants, a nice place to open your laptop and work for a bit, or where to find the best sandwich in town. Over the years it brought me to places ranging from amazing cocktail bars to hidden Japanese restaurants with only 8 seats, and I’ve rarely been disappointed.

One part of travel is discovery, another part is remembering where exactly you had that great pad thai. By creating lists you can keep the best spots for later, curating the city as you go.

When I was living in Tokyo, getting around was difficult because the streets literally have no names. By keeping a simple list of places I loved, I was easily able to revisit places in a city that covers over 2000 km². And when friends ask me for tips to experience the city like I did, I just referred them to the same list – it’s that easy.

It’s easy to compare Foursquare to competitors like Yelp. However, one of the main reasons the app sticks is its stellar community.

The app’s community is mostly comprised of young early adopters that have a great feeling for new places popping up in the city. They find pride in knowing about these spots first and sharing them — making the database grow every day with fresh locations for you to visit.

Next to that, Foursquare tracks check-in data from users allowing them to map out top trending places in most big cities. Check out these for New York City and San Francisco to see where the cool kids go.

Death to the check-in

In 2014 Foursquare put check-ins — and everything related to them — in Swarm, making the main app act more as a guide and less as a social network.

Don’t get me wrong — I love using Swarm to keep track of the places I go and even to collect useless coins, but it’s now a choice rather than a commitment.

If you’ve been sleeping on it, don’t hesitate to give it another chance. It might just become your favorite new old app.

A great way to start exploring is by checking out some of Foursquare’s own lists, or follow me for tips as I travel the world.

Read next: Build the iOS or Android apps you’ve been dreaming of at 91% off