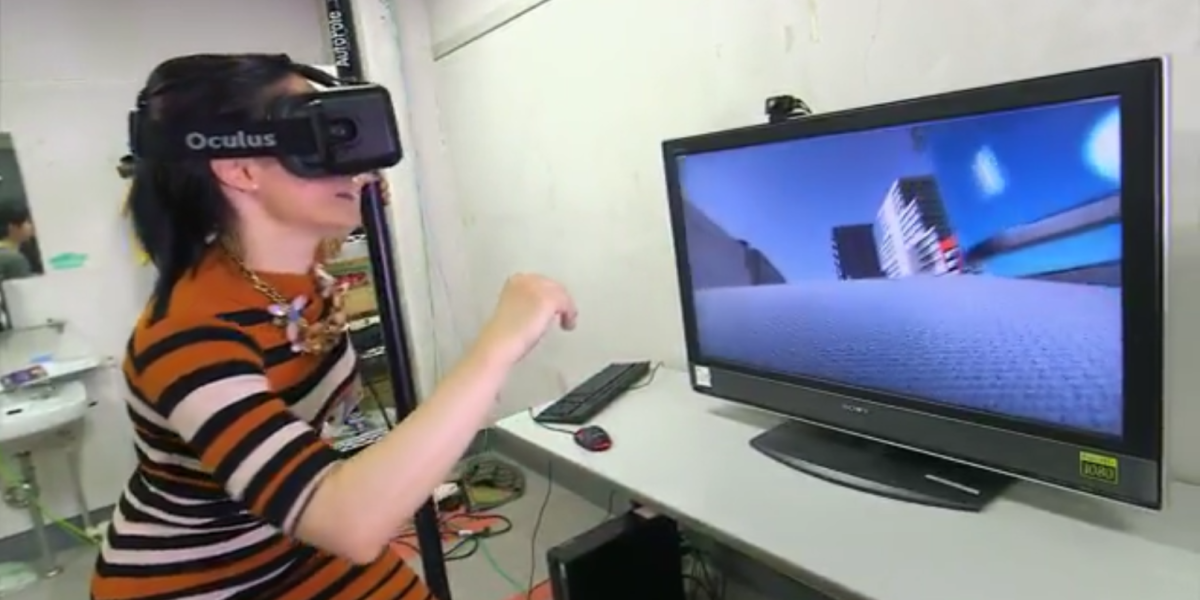 We talk about virtual reality as a tool for entertainment and gaming, but Oculus wants to change the narrative, at least temporarily, and show the world how VR can inspire social change.

Oculus wants to connect students at nine San Francisco Bay Area high schools with professional filmmakers and gear with the aim of getting the students to provide three to five minute 360 videos about their local communities. Students will not only receive the professional guidance of filmmakers, but Samsung Gear VR headsets, Samsung Galaxy S6 smartphones, editing software and Ricoh Theta S 360 cameras.

Oculus is calling the initiative ‘VR for Good‘ and setting a $1M starting point to fund the initial launch, as well as a second ‘For Good’ program at a not as yet chosen non-profit.

In the second program, the chosen organization will be given same gear, as well as $60,000 Nokia OZO cameras, post production support, one-on-one mentorship with filmmakers and a travel budget, in an attempt to show the world its social mission through 360 video.

Interested  non-profits can apply until the end of May. Selected organizations will then participate in a two-day bootcamp July 26 and 27, with the first videos to be unveiled in January 2017 at the Sundance Film Festival.