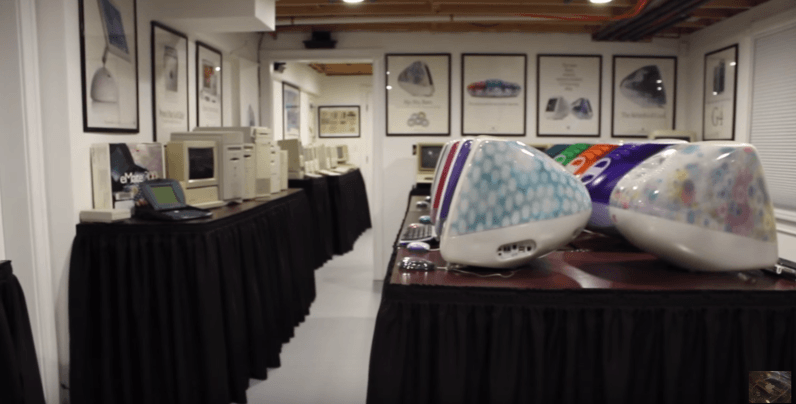 A 15-year-old kid from Maine is turning his collection of 200 vintage Apple computers into a museum exhibit. It will be one of the largest collections available for viewing in the United States.

Alex Jason began collecting Apple devices at the age of 10, acquiring a lot of 50 computers for $2,000, reports the New York Times. With the help of his father Bill, the Jasons have amassed rare pieces including the 1976 Apple I, Apple Lisa 2/5, a Powerbook 100, and the Cursor III – the company’s first prototype of a mouse.

The 1976 Apple I, by the way, was recently tossed out mistakenly by a woman in California. The device’s estimated value is north of $200,000, with a model sold in 2014 for nearly one million dollars.

The collection will be housed in the Maine Technology Museum, a converted library of a local charitable organization Good Will-Hinckley. The museum will also include exhibits on renewable energy, space exploration, and virtual reality.

If you’re a big Apple fan, don’t get in your car just yet – the museum is not slated to open until January 2017. Those looking to get their fix in before next year can head over to several other exhibits in Massachusetts, New York, Georgia, California, and Washington in the meantime.

But if you’re really curious about Alex’s collection, here’s a preview via YouTube.

Read next: T-Mobile becomes third US carrier to allow roaming in Cuba