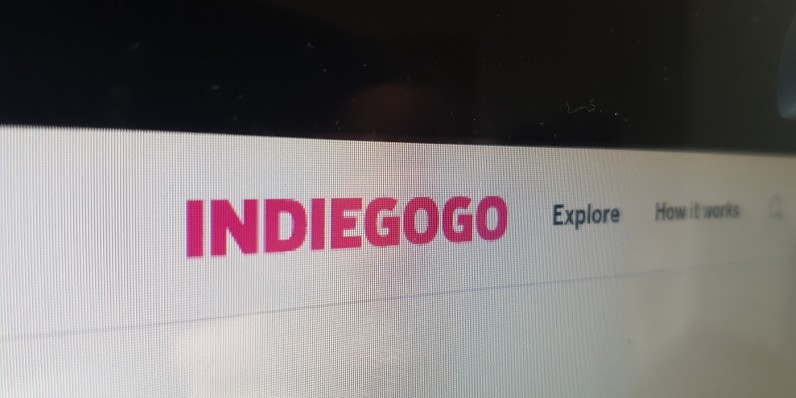 With a number of high-profile crowdfunding failures hitting headlines in recent months – and confirmation of another million dollar flop last week –  PayPal has announced that it’s withdrawing its purchase protection program for people who back projects using the platform as the method of payment.

It would seem that the company is getting a little fed up with having to cough up money in compensation under its buyer protection programs when a crowdfunder goes awry. In a statement, the company says:

In Australia, Brazil, Canada, Japan, United States and certain other countries, we have excluded payments made to crowdfunding campaigns from our buyer protection programs. This is consistent with the risks and uncertainties involved in contributing to crowdfunding campaigns, which do not guarantee a return for the investment made in these types of campaigns. We work with our crowdfunding platform partners to encourage fundraisers to communicate the risks involved in investing in their campaign to donors.

The change in policy will come into effect from June 25, removing the ability to try and dispute charges or claim a refund after this date. The company wouldn’t say why it operates different policies towards buyer protection on crowdfunding in different countries. For example, the change doesn’t apply to users in the UK.

According to a study published by the Univeristy of Pennsylvania, from a pool of nearly 50,000 respondents, nearly ten percent didn’t receive their ‘reward’ after pledging cash and that 8 percent of all the cash paid went to failed projects.

Amendments to the PayPal User Agreement on PayPal

Read next: 19 of the best tech stories you missed this weekend