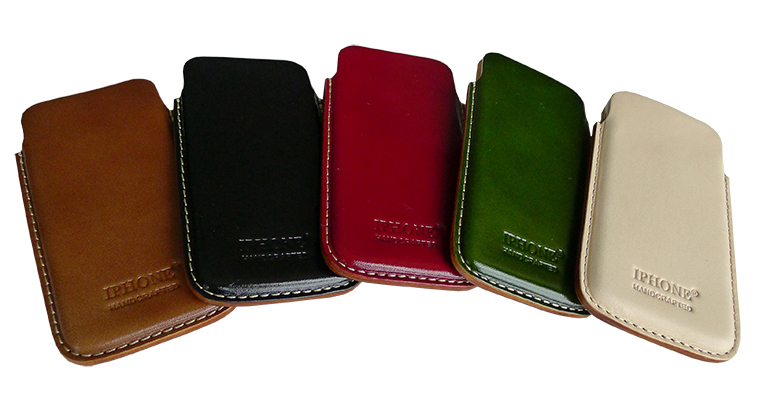 Apple and Xintong Tiandi, a Chinese company that makes leather goods, have been fighting in Chinese courts since 2012 over the latter’s use of a brand name Apple feels it owns: ‘iPhone.’

While it seems like a no-brainer to allow Apple sole exclusive rights to a product that it made famous throughout the world, it wasn’t actually the first to trademark the name — technically speaking.

Although Apple filed for the trademark in 2002, it wasn’t officially approved until 2013 under ‘Class 9: Electrical and Scientific Apparatus.’

In 2007, Xintong Tiandi applied for the same trademark under ‘Class 18: Leather Goods;’ the trademark was approved in 2010.

While Apple filed first, Xintong Tiandi was actually the first to own the trademark, albeit in a rather convoluted way. Because of this, Chinese courts (and the local patent authority) have refused to strip the trademark.

After losing its original claim to the trademark authority in China — and then in a lower court in Beijing — the final nail in Apple’s coffin came on March 31 as the Beijing Municipal High People’s Court rejected Apple’s appeal (Chinese link) and ruled that Xintong Tiandi could continue to use the name iPhone on its products.

Xintong Tiandi seemed pleased with the verdict in a message on its website (Chinese link).

Xintong Tiandi wrote on its website (link in Chinese) that the court’s decision is a reflection of a “free market.” “We will also make full achievement of the ‘iPhone’ trademark, and work together [with Apple] to benefit more iPhone consumers.”

China remains a lucrative market for US companies, but it’s certainly not without its frustrations.

Read next: Choreographed drone dance in front of Mt. Fuji is the perfect juxtaposition of old and new