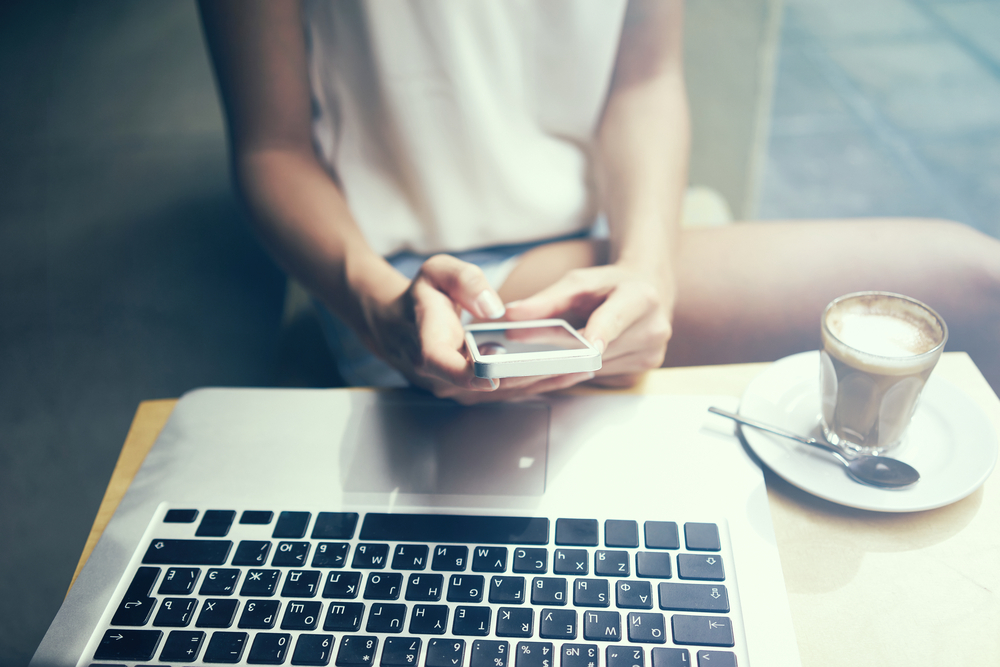 Just five years ago in 2011, American adults spent less than an hour per day on mobile devices.

By 2015, adults spent 5.6 hours a day on internet-connected devices, more than half of which (2.8 hours) were spent on mobile devices. And the average US smartphone user now spends 88 percent of his or her time on a mobile device within an app, and only 12 percent using the web browser.

We spend so much time on our phones we’ve even dubbed the shoulder-stooped posture “smartphone neck.”

But physiology aside, the rise in mobile usage is also creating a paradigm shift in the way brands communicate with consumers.

First and foremost, the rise in mobile usage redoubles the necessity for brands to deliver content that is consumable on the go and at first touch.

On this front, the social networks themselves are actively pushing this change forward. Consider the efforts from social networks to increase in-platform action and attention, including Facebook Instant Articles; “shop now” and “buy it” buttons on Instagram and Pinterest; autoplay video content on Twitter and Facebook; and SnapChat Discover, which delivers in-feed curated stories from media companies.

In other words, social media content is no longer a “clickbait” lure. It needs to stand on its own within a consumer’s network of choice.

The onus is on brands to entice and engage up front. Immediate and immersive content is the ideal.

Why the urgency around platform-specific content? Just look to China, the largest Internet market by population, to see what the next wave in mobile content delivery looks like.

In China, Tencent’s platform, WeChat, launched in January 2011 as a mobile messaging app, but quickly adapted to include capabilities for video media, food delivery, taxi services, payment and ecommerce, and more. Within five years of its launch, WeChat amassed half of the country’s population (650 million) as monthly active users.

Yes, in this age of fractured attention, where conventional marketing wisdom advises us to keep video content to 90 seconds or fewer, a 103-minute documentary about smog organically reached an audience of 200 million. In fact, WeChat accounted for the lion’s share of views of the documentary, more than traditional news and web sources.

The bottom line: Platform-specific content is a marketer’s firepower to connect with mobile-addicted consumers.

Social networks are adapting to promote greater in-app time and activity (which, if successful, incentivizes paying to play).

To stay relevant, brands must create content that is well-suited for each platform and consumable with as few additional hoops — or clicks — to jump through. For marketing teams, creating custom content will require more intentional use of resources, more creativity, and more budget. But the teams taking the time to be intentional will outperform those that are spraying and praying every time.