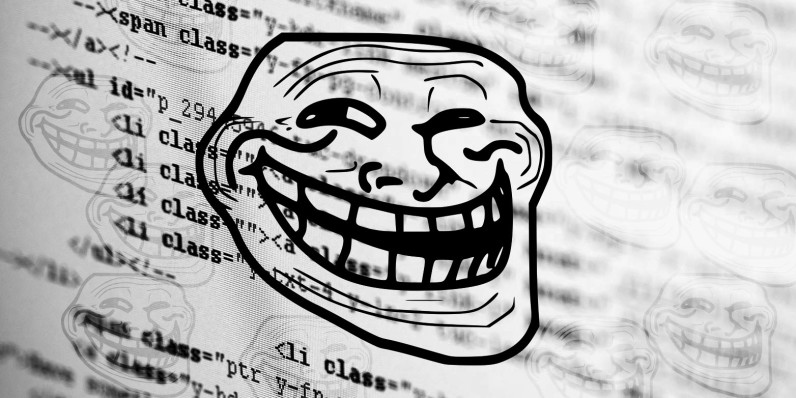 You might’ve heard the tragic-but-kind-of-funny story of Marco Marsala, who allegedly deleted his entire startup with a single line of code this past week. It was the ultimate case of IT bad luck – or carelessness, as some commenters suggested.

But all isn’t as it seems. In other words: another day, another internet hoax.

Speaking to the Italian publication Repubblica, Marsala explained that the story was something of a viral marketing scheme for his startup, which outsources server management services.

Interestingly, Marsala says that it’s not completely false – someone he knew really did delete his company with one line of code back “before 2006.”

In the original story, Marsala had posted to the Server Fault forum to ask for help after allegedly deleting his company by deploying the command “rm -rf” across all his 1,535 servers using Ansible. As The Independent explained:

The “rm” tells the computer to remove; the r deletes everything within a given directory; and the f stands for “force”, telling the computer to ignore the usual warnings that come when deleting files.

Commenters on Server Fault then delivered the bad news: there was effectively no way to recover the files. Some suggested he’d have been better suited to ask for legal advice after deleting so much client data.

But after revealing the hoax, Marsala says most commenters missed out on the fact that Ansible actually prevents such large scale mistakes, and that the situation he described “can not happen” with that tool.

“Almost every serious administrator uses it,” said Marsala, but while claiming that few commenters realized such failsafe was in place.

Still, it seems like a fairly shady way to promote a company, especially when it’s supposed to specialize in, you know, managing servers.

Moral of the story? As always, don’t believe everything you read on the internet.

He deleted his company with a click and became a web star. But he says on Repubblica

Read next: Apple is selling a seriously yellow iPad Pro for around $18,000