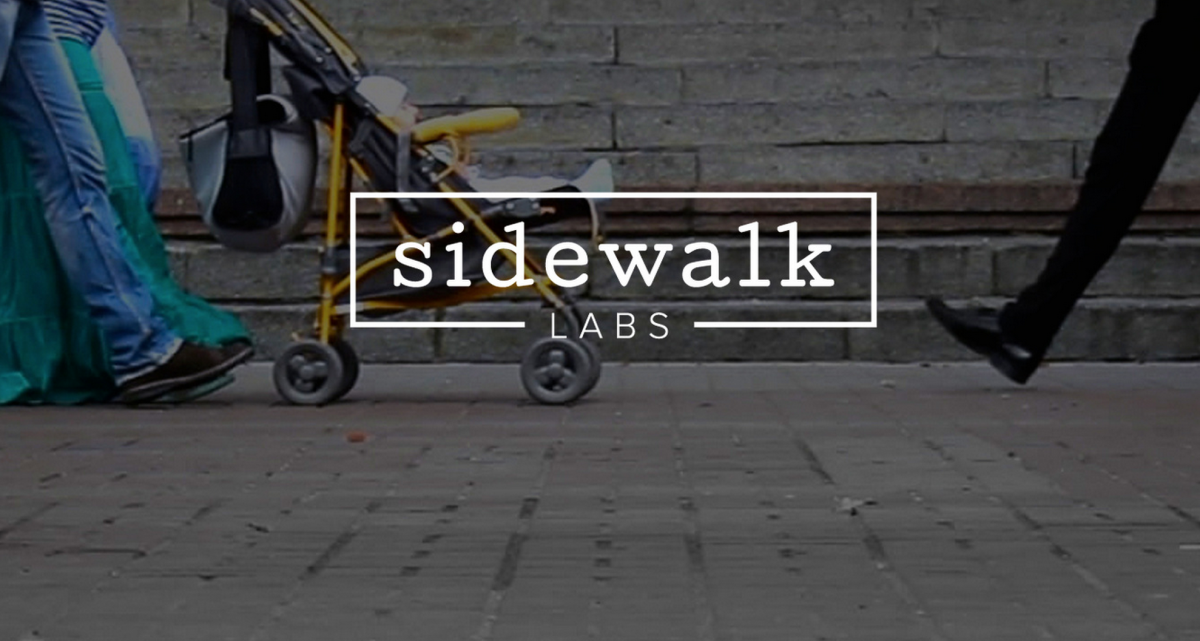 Back in June last year, Google launched Sidewalk Labs with the intention of bringing technological innovation to urban areas and improving the quality of life in big cities.

Since then – with the exception of the company’s announcement that it wants to set up free public Wi-Fi booths in New York City – the Alphabet subsidiary has remained rather silent about precisely how it plans to reach its aspirations.

According to a report from The Information, Sidewalk Labs has set the wheels in motion for a new project that could potentially see the company build a modern “digital district” with the hopes of one day designing an entire city.

To make this a reality, the company is allegedly collaborating with a number of high-profile urban planners and consultants.

At present, Sidewalk Labs is reportedly working on a proposal to solicit bids from countries and states to host its digital district. Of course, the company could always just buy the land it needs to build the city of the future.

Sidewalk Labs hasn’t made it clear what exactly its futuristic city will look like, but CEO Dan Doctoroff has commented that the initiative will offer testing grounds for innovative technologies such as self-driving cars, new forms public transport, hi-tech wireless solutions, and new modes of governance.

Denver and Detroit have been rumoured to be among the first cities where Sidewalk Labs might start building its hi-tech haven.

Read next: Edward Snowden is releasing a techno song (not even joking)