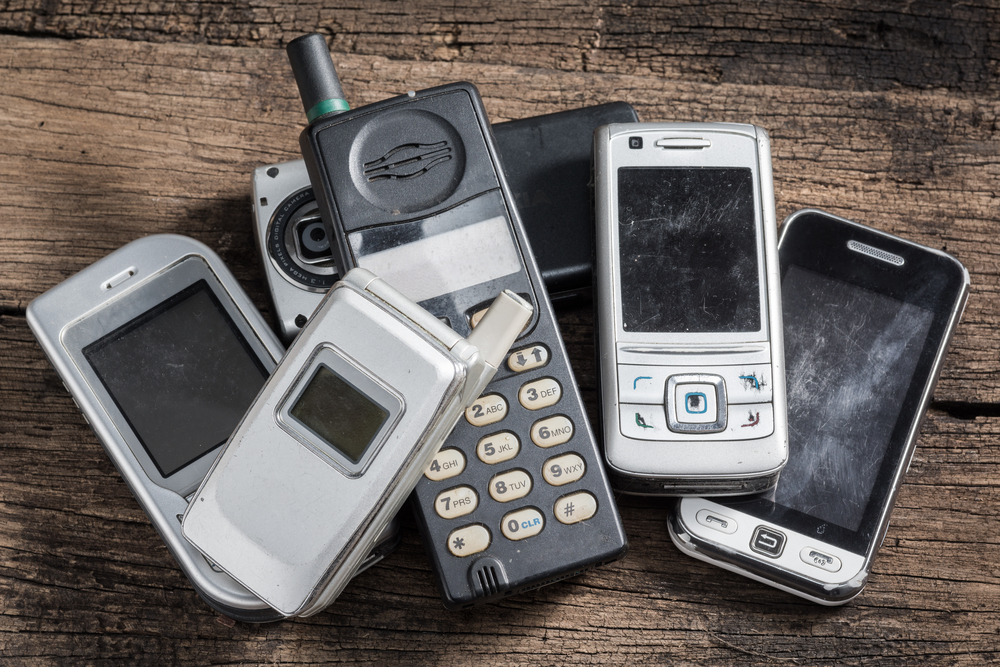 A bill proposed in congress this week would require that all users provide identification and register prepaid ‘burner’ phones upon purchase.

Earlier this week we reported that burner phones are what kept Islamic extremists a step head of law enforcement in the days and weeks leading up to the Paris attack. While it’s not clear this bill is related to that revelation, it is a sign of the times and the US government’s clear-cut mission to put a stop to privacy anonymity as it relates to mobile devices.

Representative Jackie Speier, the congresswoman who introduced the bill, called the prepaid phone “loophole” an “egregious gap in our legal framework,” one that allowed terrorists and criminals near-complete autonomy and a means for private, anonymous communications.

Of course, privacy and anonymity aren’t just pawns in a criminal chess match, they’re desired commodities in each of our day-to-day lives as well. Burner phones, in this case, are symptoms of a much bigger battle that’s trying to clearly define a line determining where personal freedoms end in order to gain a greater advantage in fighting crime and terrorism.

There’s no clear-cut answer, but the debate rages on.

For now, the bill doesn’t seem to be gaining much traction, and it’s yet to be approved by the House Judiciary Committee; it’s worth keeping an eye on as this story develops.