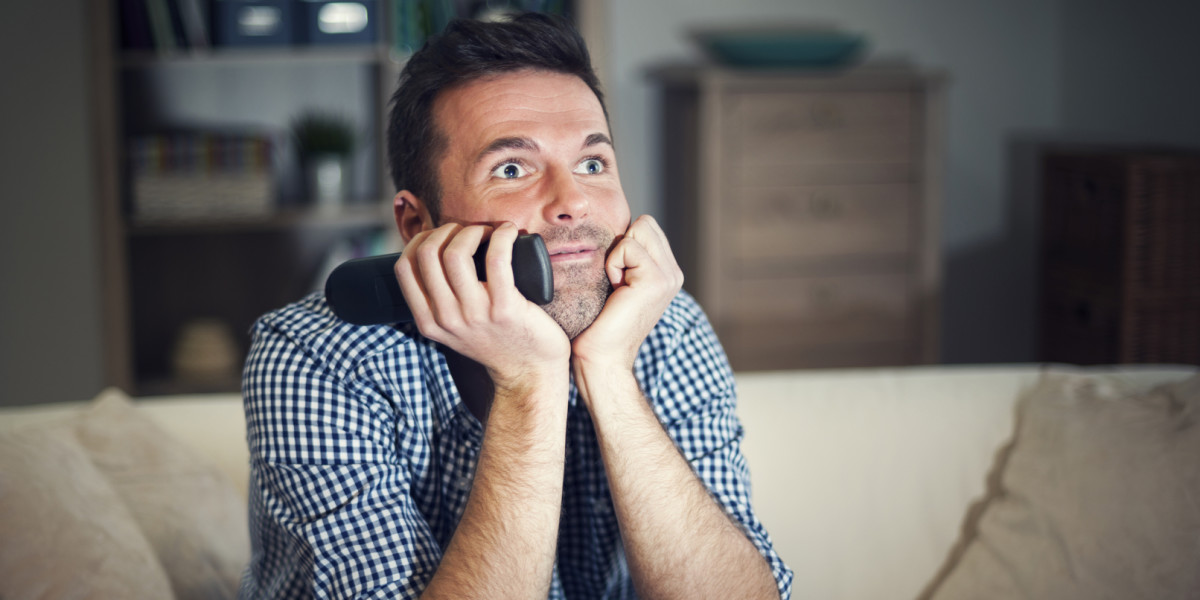 According to Deloitte’s 10th annual Digital Democracy Survey, Americans are in love with binge-watching their favorite television shows.

The survey says that 70 percent of those surveyed are watching TV shows in binge format, as God intended. In this case “binge” means five or more episodes at a time. In fact, nearly a third of us admit to doing this at least once a week, which makes sense — what else would you do on a Sunday?

A majority of this binging happens via streaming video services, like Netflix, which should surprise no one. 46 percent of respondents note that they subscribe to at least one streaming service, while millennials up the ante a little by tuning into at an average of three streaming subscription services. They also spend far more time watching streamed programs than live TV.

“The proliferation of online content shows no signs of slowing down and the consumer appetite to consume content is equally voracious,” said Gerald Belson, vice chairman and US Media and Entertainment Sector leader. “The survey data indicates that consumers are more willing than ever to invest in services to watch whenever, wherever, and on whatever device they choose.”

Even if you’re not the binge-watching type, half of all US consumers and three-quarters of millennials watch movies and TV shows through streaming services at least once monthly.

These streaming services are also highly valuable to those that own them. 61 percent of respondents ranked these subscriptions as one of their top-three most valued services. That’s up from just 17 percent in 2012.

Millennials aren’t alone in their affinity for binge-watching. 35 percent of binging baby boomers (say that five times fast) have a marathon session at least once per week, watching an average of four episodes per sitting.

So, next time Netflix asks you if you’re still watching, confidently nod your head and click the “Continue” button while you bask in the glory that you’re not as lame as you once thought — or, maybe we’re all that lame

Read next: Less than 1% of users are keeping the entire mobile game industry afloat