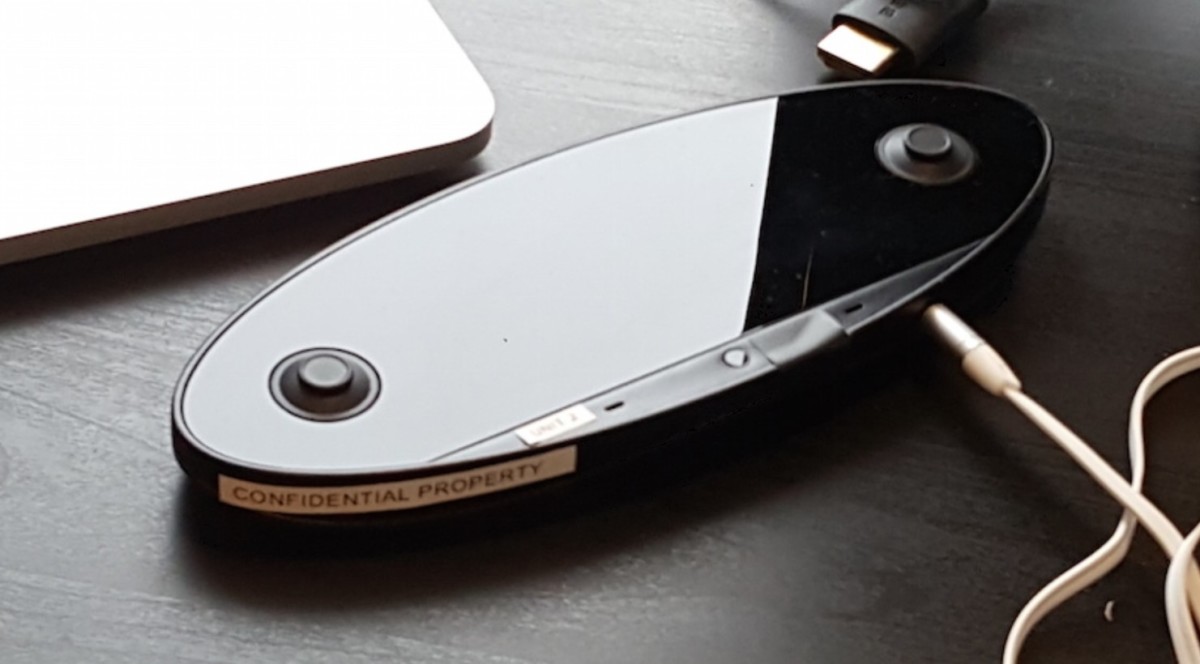 Nintendo has been incredibly tight-lipped about its upcoming console, codenamed NX, so naturally, we gamers are analyzing any tidbit of information to death.

Needless to say, alleged leaks of a prototype controller are driving the internet crazy.

A redditor by the name of perkele37 today posted a few images and tidbits of information. In an extremely rare twist, the photos do not appear to have been taken by Mr. Blurrycam.

That’s not to say this prototype is real, but it does at least look a whole lot like this patent the company filed in June:

It also look a lot like this image that made some rounds a few days ago:


That said, the ‘game’ running above is quite likely photoshopped in some way; the image onscreen is from an Unreal Engine 4 tech demo.

The NX has long been rumored to somehow be a hybrid of a portable and home console, and these alleged prototypes certainly seem like they would fit that bill.

The leaker also provided a few details in the comments for his post:

Meanwhile, redditors have taken to analyzing every aspect of it – over 400 comments in 2 hours – noting the non-QWERTY keyboard layout and going so far as to suggest the tree in the reflection is from outside Ubisoft’s Massive Entertainment studio.

However, others note that the unit shows telltale signs of 3D printing, and suggest its the work of an elaborate prankster. It also seems strange that the alleged prototype is so close to the patented controller design – something would have likely changed in the 10 months since the patent was filed.

People are also dubious that Nintendo would release a controller with so few physical control points: Nintendo holds the patent for the D-Pad after all, and those analog sticks don’t look particularly pleasant to use.

Given that the Wii U hasn’t exactly sold well (though Nintendo is not ceasing its production, as rumored previously), a lot is riding on Nintendo gettings its next console right, including the controller. And while new interfaces are fine and dandy, the company needs to be sure not to alienate traditional gamers either.

Nintendo, for its part, told Kotaku it has “nothing to say on this topic.” Still, it shouldn’t be long until we get some confirmation: the company will likely announce its console by this year’s E3 conference in June.

Read next: Now you can power any app with Google's speech recognition software