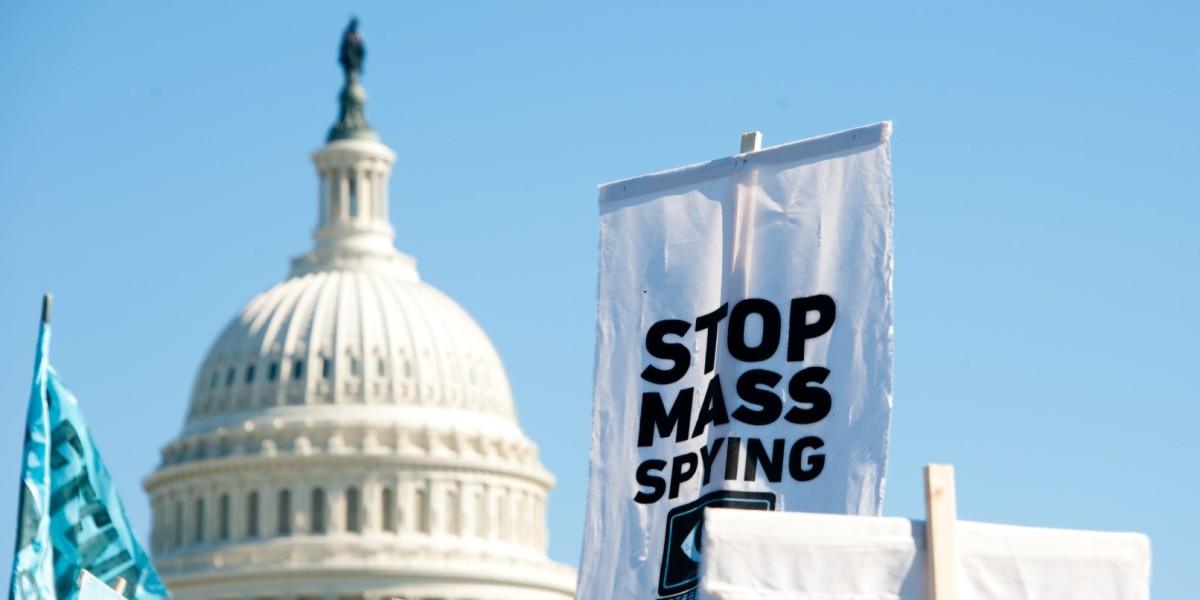 In a ruling last month, Federal Court Judge John Gleeson has become the first to admit the existence of the NSA’s infamous PRISM program by name, according to documents obtained by the American Civil Liberties Union (ACLUO.

PRISM, as you’ll recall, was a program that gained a fair bit of notoriety after Edward Snowden’s 2013 document leaks were made public. The program allowed “collection [of user] data directly from the server’s” of American tech companies, like Facebook, Microsoft, Yahoo, Apple, Google, AOL and others.

The companies in question have all spoken out saying, to their knowledge, none gave the NSA such access.

While the public knew of its existence, and everyone from intelligence agencies to President Obama himself touted the success of NSA snooping programs like PRISM — even going so far as to proclaim that these efforts stopped ‘dozens’ of terrorist attacks, a highly contested talking point — PRISM was always lumped into the rather vague Section 702 of the Foreign Intelligence Surveillance Act (FISA).

Section 702 also authorized Upstream collection, a method that gives the NSA access to raw internet data and makes differentiating between the two programs a burdensome proposition for defendants and their attorney’s.

Today, to our knowledge, marked the first time where the distinction was made between the two government programs in federal court.

The case in question involved Agron Hasbajrami, an Albanian citizen accused of conspiring to travel to Pakistan to join a militant jihadi group as well as wiring the group money. His arrest occurred after he was ensnared by PRISM when the NSA was monitoring the communication of a different target Hasbajrami was in contact with.

“To our knowledge, it’s the first case to specify the use of PRISM,” Andrew Crocker, a lawyer with the Electronic Frontier Foundation (EFF) and advisor to Hasbajrami and others charged with evidence obtained through NSA programs, told TNW.

The distinction between programs is important as, to date, the NSA has never verified the existence of its PRISM program. Now, it’s undeniable and could lead to more transparent conversations about government surveillance programs, but that’s probably wishful thinking.

Read next: Wii U owners begged for Spotify so Nintendo gave them Rhapsody