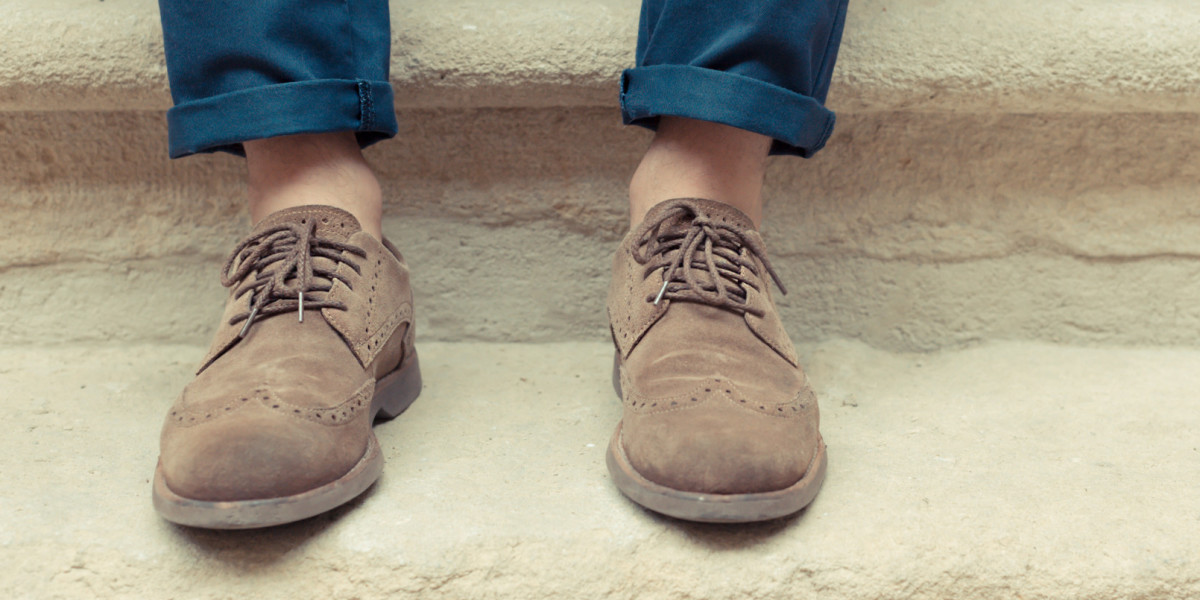 It began with a simple idea: to offer the German public a convenient way to order shoes online. Fresh out of business school – and unhindered by an unsuccessful attempt at a social media startup – Robert Gentz and David Schneider founded Zalando.

Seven years later and their company has become Europe’s number one fashion retail platform, shipping clothing and accessories to fourteen countries, opening physical stores, and releasing its own line of clothing.

They’ve also done what many startups fail to, and become profitable. In 2015, Zalando’s revenues reached almost €3 billion ($3.2 billion). Pair that with a company valuation of €6 billion ($6.5 billion) and a successful IPO and you start to get the picture. But if you think all this success has made Gentz rest on his laurels, think again – he’s only getting started.

In a recent address to his co-workers, Gentz described Zalando’s next step: to transition from being a retail company enabled through technology, to a technology company that will enable fashion platforms to connect with multiple partners, markets and business models.

It is this culture of innovation that will be the focus of Gentz’ talk at TNW Conference in Amsterdam this May. How do you move from focusing solely on the product or service you offer, to focusing on the technology that allows you to do it? And how do you go about leveraging the data needed to make this shift?

These are important questions both that every company should be asking, and that Gentz is fit to answer.

Read next: This writing app will delete your work if you stop typing