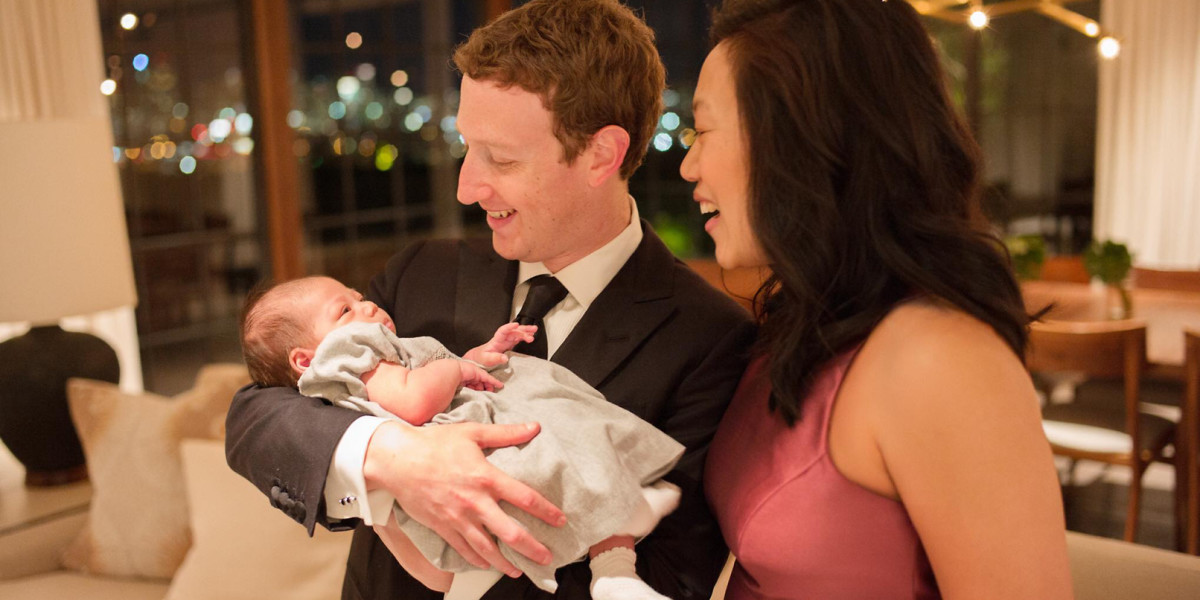 I’ve been thinking about when my daughter takes her first steps, how I want to capture it,” Zuckerberg said.

But when my daughter does, I hope we have a 360 camera that can capture the whole scene, so if my family isn’t there to experience it, I can send it to them afterwards — or it would be real-time enough where I could stream it to them live. They could put on a headset or get a message and feel like they’re really there and experiencing it.

The progression is an interesting one, from text to analog era photography and recording to digital captures on a smartphone and now to the next generation of imaging, virtual reality.

“I think [VR] is going to be really profound,” Zuckerberg said. “Not only being able to capture real things in a much more visceral way, but being able to construct different things that wouldn’t be possible.”

It’s hard to argue. Being able to capture once-in-a-lifetime moments, such as a child’s first steps, in order to playback at any point in the future with all of the detail in which you remember, or details you may have missed the first time around, it is undeniably cool.