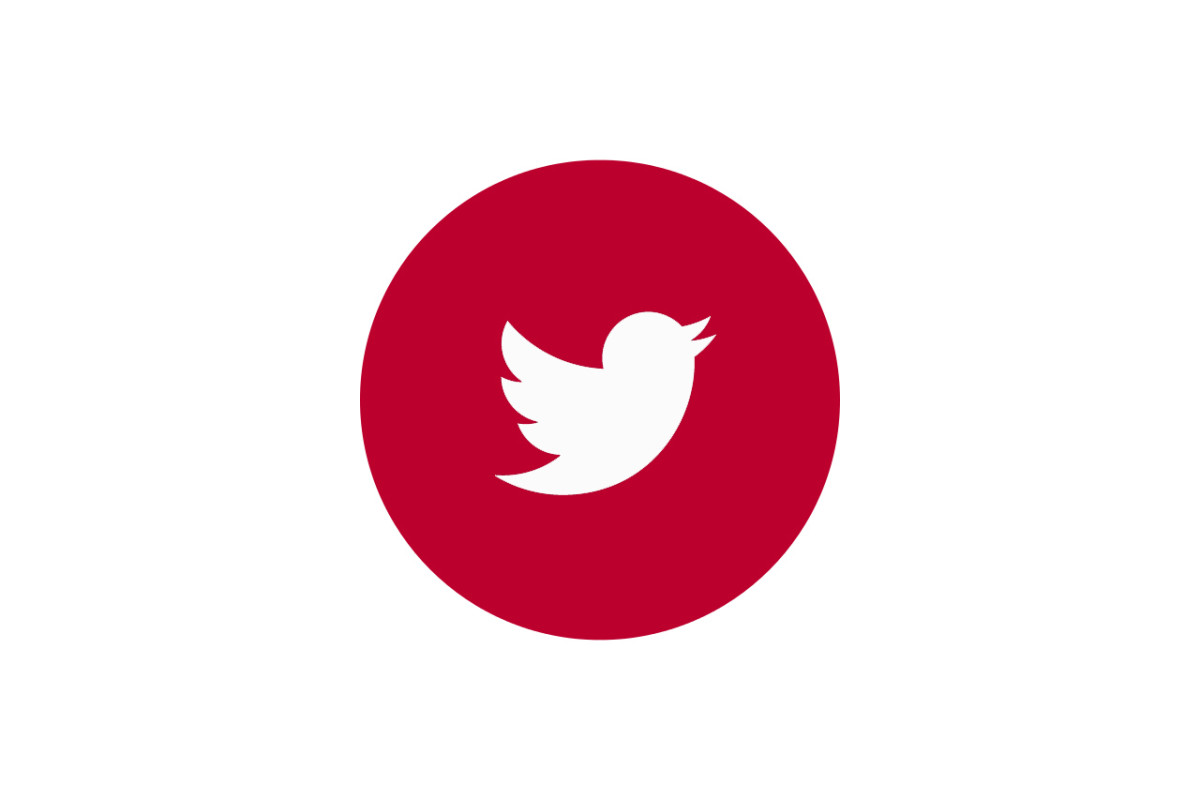 Facebook may be the go-to social network in many parts of the world, but in Japan, it seems users are preferring to stick with 140 characters or less.

A new report by the Wall Street Journal indicates that Twitter is quickly outgrowing the likes of Facebook by approximately 10 million users in Japan. Twitter this week revealed it has 35 million monthly active users as of the end of 2015, compared to Facebook’s 25 million.

In the United States, Twitter saw user numbers drop by 1 million in Q4 2015.

Sure, the social networks may not seem like rivals, but Facebook and Twitter technically compete with one another for advertising dollars. In 2015, international markets accounted for 35 percent of Twitter’s overall revenue, or roughly $247 million. This figure is a 51 percent increase from last year, according to Twitter’s most recent shareholder letter.

Growth overseas is important for both Twitter and Facebook, but it’ll have to continue innovating if it aims to take on the true powerhouse in Japan, Line, which clocks in 50 million monthly active users – or roughly 40 percent of the entire Japanese population.