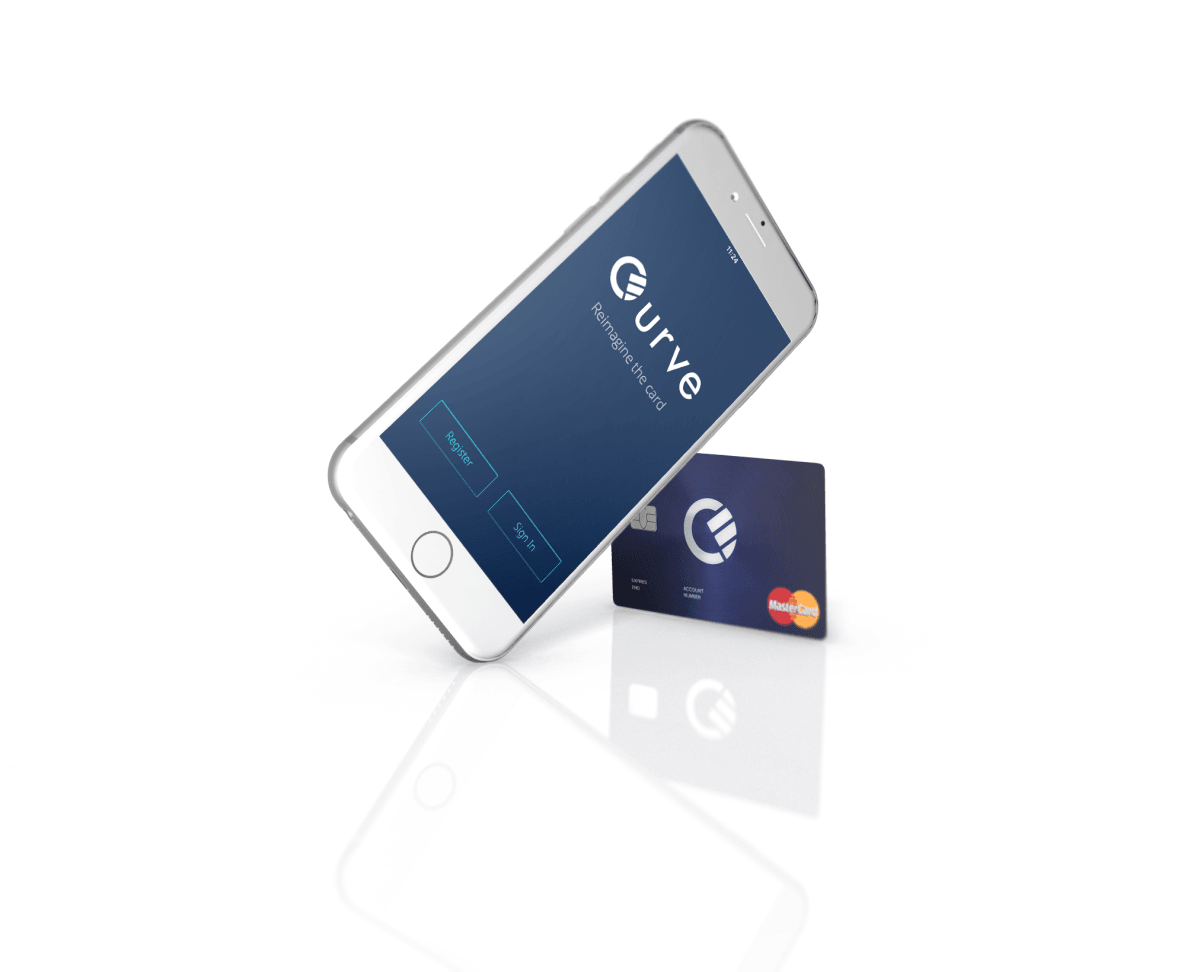 When Tim Cook announced Apple would allow people to buy its products directly using instalments, many commentators said it was turning network service providers into a ‘dumb pipe’.

The move effectively turned customers of a carrier to customers of Apple. It meant networks were no longer the gatekeepers to the latest smartphones – and they were going to have to work a lot harder to keep you from going elsewhere. 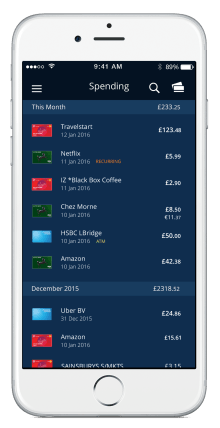 UK fin-tech startup Curve is looking to do the same thing with your debit and credit cards. Launched today, the company allows people to combine an unlimited number of bank cards onto one physical payment card that will work anywhere MasterCard is accepted.

The card is then managed via a smartphone app (available on iOS only) that allows a user to monitor all transactions in real-time and even swap which cards they use to make transactions.

The idea behind the business is to provide a more customer focused banking experience for consumers who often feel their banks treat them poorly. Indeed, a recent survey in the US found only 23 percent of those asked said they were happy with their bank. 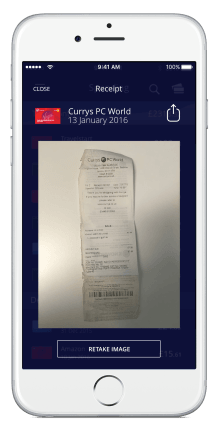 “Banks make money through transactions, they’re not in the business of making customers like you and me happy,” Shachar Bialick, CEO and co-founder of Curve tells me.

“With Curve you have one card and see every single transaction in one screen. We’re not another new bank or extra service to deal with, we transform your existing fragmented financial world into somewhere crystal clear, designed for the user.”

The startup is aiming at solopreneurs who have to juggle using several different accounts at any one time and need a centralised hub for managing their money. However after using the service for the past few days I’ve found it has utility for anyone with more than a debit and a credit card.

It also joined another UK fin-tech startup, Mondo which was launched this week.

Your first purchase has to be completed with chip and PIN – the app issues you one – and then it can be used as a touchless card.

“The phone is becoming the central portal by which we access other services and Apple Pay and other products represent the future of that. However, right now, Apple Pay and others aren’t accepted everywhere, so this represents a stepping stone towards that future,” continued Bialick.

There are a number of clever features that a bank would never build themselves. One is the ability to swap which cards you use to pay for goods after you’ve bought them. So if you accidentally paid with your credit, instead of debit cards, you can switch it over. 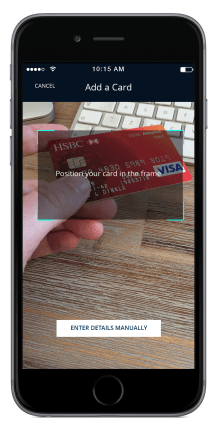 Curve also changes the usability of other cards like Amex. Because the Curve card acts as a conduit between the product you want to by and your bank, it means Amex or Diners Club can be used as a debit card and is accepted everywhere.

Admittedly I did experience a few bugs using the card – it was rejected in a few places – but I was told that was a small fault being ironed out in this initial test period.

Curve is releasing 10,000 cards today as part of an early adopter phase. If you’re interested in being part of it, you can sign up for one on the company’s site.

There are no plans to release Curve in the US.

Read next: Google Translate now serves more than 99% of the world's online population