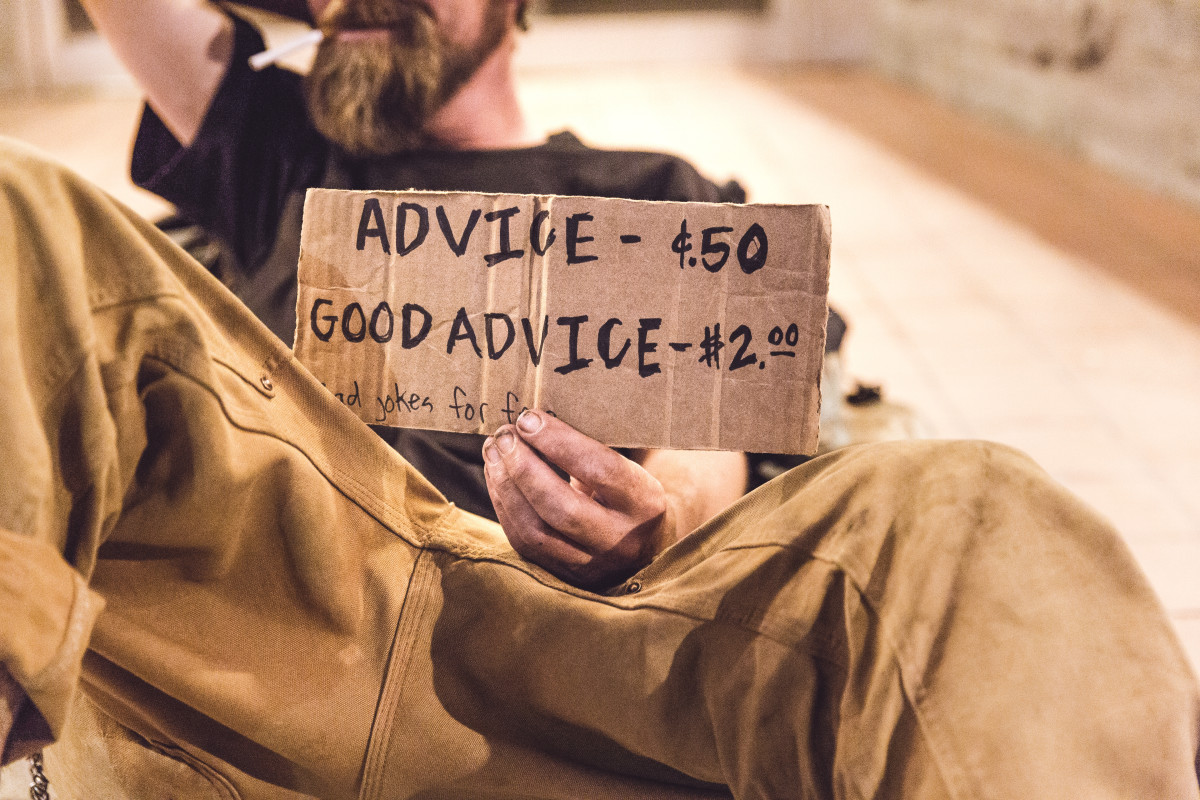 Over the years, many types of players have emerged in the programmatic world, and many have evolved, going beyond the boundaries of classic definitions (if such even exist). Let’s take a look at the current role of ad networks in the traditional sense of the word – companies which represent publishers and bring together inventory, seeking the best match between supply and demand.

For quite a while, ad networks did the job. In fact, that’s still a name that many people use as a collective term for all sorts of similar platforms.

Lately, however, there seems to be a decline in the desired involvement of ad networks.

At the end of 2015, we saw a tendency for some players to eliminate ad networks’ presence, including Facebook’s LiveRail platform and AppNexus. LiveRail was quoted as seeking “quality, direct-publisher relationships” as the reason for the move, while AppNexus did it as a step to fight allegations of fraudulent traffic.

Indeed, the ousting of ad networks would decrease the degree of separation between publishers and advertisers, and compress the supply chain altogether. What would it mean for each of the different links in the chain?

A number of major publishers have expressed content with such measures. The main concern they tend to share about ad networks is the lack of transparency. Without it, it’s hard for publishers to evaluate the true value of a relationship. And managing inadequate partnerships could drain a lot of resources and time.

Another common concern has to do with the fact that the potential bundling of publisher inventory with such of lower-quality could devalue one’s audience.

Then, of course, there’s the risk of lower-quality ads being served, which poses a threat to brand safety. Consolidation could reduce these issues, while also allowing for publisher needs to be properly communicated to demand partners.

Things have not been much different from advertisers’ perspective, where credibility has been at stake due to a history of issues caused by bad actors and lack of transparency has made it difficult to identify what inventory works best. With increased focus being placed on view-ability and bot traffic, it’s not only a matter of reach, but quality as well.

This could mean advertisers are eager to pay a little more for quality inventory, despite often tight budgets.

Suppliers have faced criticism for overlooking the issues. In their defense, some say that smart buyers could sift out bad inventory by applying anti-fraud technology, however, it’s not only up them.

It’s also important for suppliers to play their part in anti-fraud techniques.

The elimination of impression resale and nefarious actors would improve the overall quality of inventory – an huge reason SSP’s and ad exchanges would want to help.

Major publishers have an overall strategy of decreasing lower-quality resellers as a whole, so this would be a chance for SSP’s and ad exchanges to respond to that need.

All in all, as publishers are growing more and more cautious of keeping inefficient middlemen in the picture – and advertisers are concerned with the lack of transparency –we could expect to see a shift towards closer publisher-advertiser relationships.

In order to push things in that direction, it’s important that publishers have specific criteria as to whether someone is truly adding value for them, to communicate these criteria in a clear way and to differentiate between various participants in the mix.

At the same time, buyers need to maintain high requirements in terms of quality.

The future of networks

What would this mean for ad networks themselves?

Well, it seems that the future for ad networks as we’ve come to know them is grim. The era of bulk is behind us and we’re well past plain impression re-brokering. In order to respond to the needs of the industry, ad networks would need to provide deeper insights, and guarantee audience demographics and quality. Some have already taken steps towards growing and reshaping, but only time will tell whether they will hold up to companies which have gotten a head start by relying on more advanced value chains all along.

Read next: App monetization: An inside look