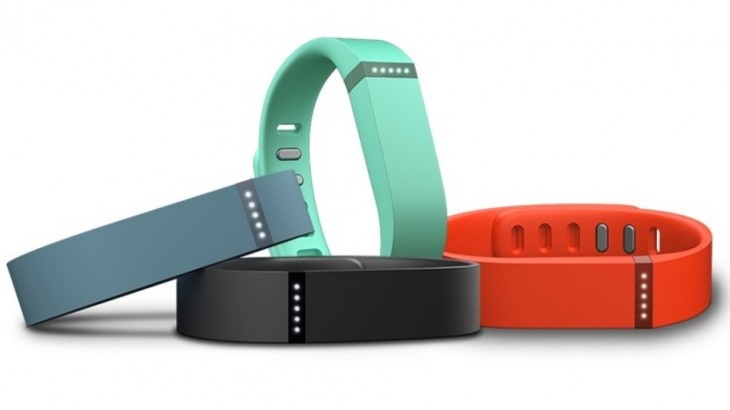 Don’t worry about the NSA tracking what you get up to, worry about your university. A program at Oral Roberts University in Oklahoma requires first year students to wear Fitbits — and share their data.

According to NBC News, the program requires ‘incoming freshmen’ to wear a Fitbit and share both step count and heart rates with the university. The data can affect student grades, where one component grades on their level of aerobic activity.

The university argues that this is just an upgrade from an existing system as students formerly needed to enter the data by hand in a logbook, but now it’s automatically tracked and submitted by the devices.

If the idea of that doesn’t sound scary to you, it should — it’s a huge invasion of privacy to require anyone to wear something that tracks them at all times.

It’s especially concerning given that Fitbit data can and has been subpoenaed for use as evidence — in one case it was used to dispute a woman’s rape claim.

Local publication Tulsa World said that the 900 incoming students are required to walk 10,000 steps a day and university staff touted that the system works “no matter where the students are.”

The purchase of the Fitbit for $140 is done via the university store at the same time as students buy textbooks.

The end-goal for Oral Roberts University is to use several year’s of data to determine if there’s a link between exercise and academic success, but the way it’s getting there sure is creepy.