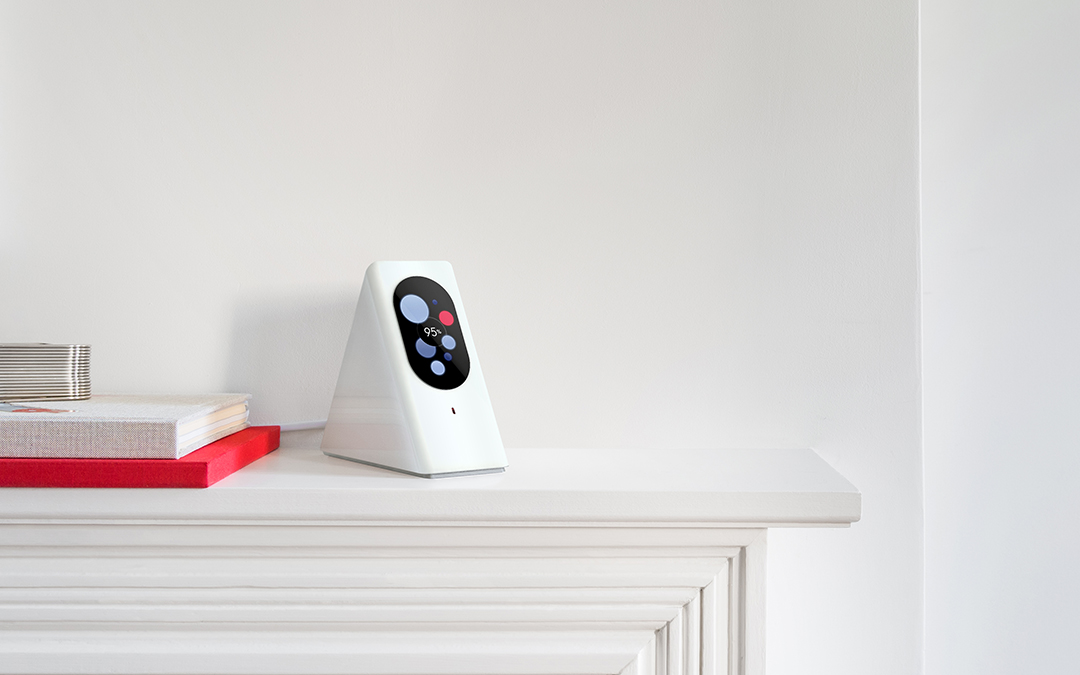 Chaitanya ‘Chet” Kanojia,’ former CEO of Aereo, wants to bring gigabit internet to every home. Called ‘Starry’, his new company is promising ridiculous internet speeds over the air instead of a traditional wired network.

The idea is to allow people to connect to the internet via a personal wireless hub within minutes. The consumer would be able to purchase the device and set up the connection himself. It’s essentially like setting up your cellphone, except for for broadband.

Unlike your cellphone service though, starry won’t have data caps. And while the company isn’t announcing prices just yet, it believes the simplicity and scalability of its technology will allow for a “very competitive” pricing model.

The technology uses something called a “millimeter wave active phased array” to deliver the internet speeds. It’s somewhat like a satellite connection in that you’ll need to place a ‘smart’ antenna (called a Starry Point) by your window.

That has advantages though. Because Starry’s service is wireless, it can be delivered without having to build the extensive infrastructure needed for something like Google Fiber, which it promises will lead to faster and cheaper rollouts.

That said, it’ll be a while before you can try out Starry for yourself – not to mention any potential regulatory hurdles the company might face by using new spectrum. Still, the company will begin a pilot program in Boston this summer before expanding to other regions.

That’s not all the company is announcing today though. Since we seem to be living in a period of fancy router design, the Starry is releasing a competitor to Google’s OnHub: Starry Station.

The triangular device features a 3.8-inch touch screen and shows a ‘health score’ by default, which is based on a mixture of your signal strength, connection speed and network usage.

A proximity detector will notice if you approach the device. It will then display information such as your network name and password, as well as which devices are connected.

You can interact with the device to manage connected devices, set up parental controls, or even request a customer support representative call you if you’re having connection issues.

Unlike Starry Internet, Starry Station will be available soon, although at a heft $349 price tag. You can pre-order it now from Starry.com, and the devices will begin shipping in March.