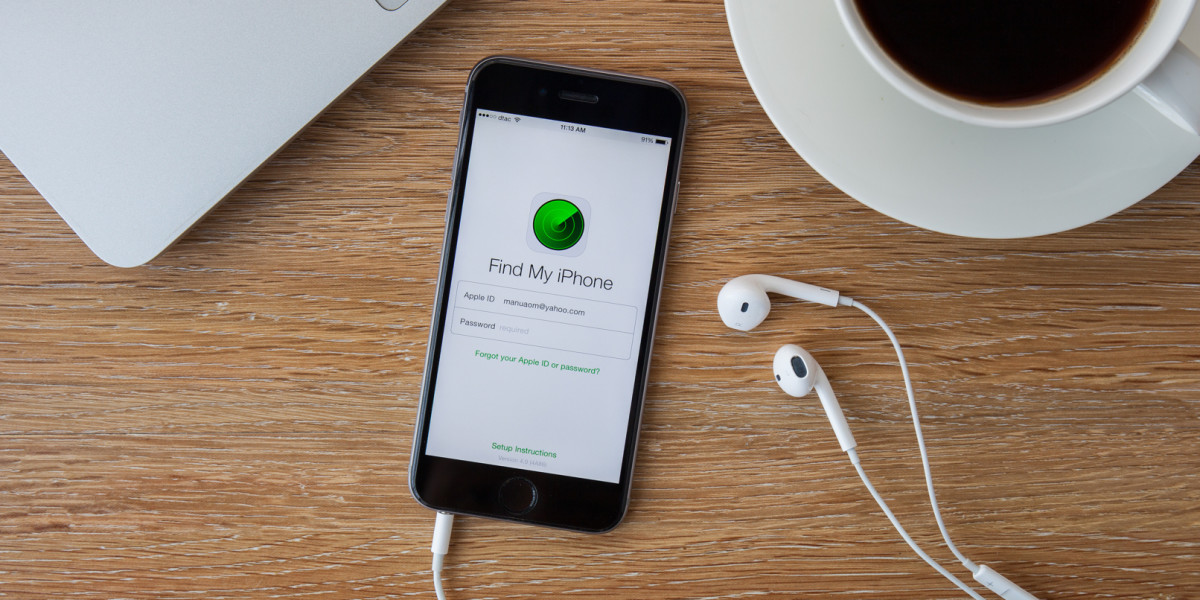 Michael Saba and Christina Lee are living a nightmare.

For the past year, the Atlanta couple has been fielding visits from angry strangers, sometimes accompanied by police officers, who believe their device is located somewhere within Saba and Lee’s home.

The reason? Popular “find my phone” apps (like Apple’s ‘Find My iPhone’ or Android’s ‘Device Manager’) keep directing people right to their front door to recover lost or stolen devices. Once the couple was made to sit outside their home for over an hour, without being able to use their own restroom, as police pondered whether to get a warrant to further search the “crime scene” looking for a missing girl and her phone.

Nobody really knows. The couple has contacted T-Mobile, Google, Apple and even the Federal Communications Commission. The answer from each company was the same…

Jonathan Zdziarski, an iPhone forensics expert, thought Wi-Fi mapping could be to blame, telling Fusion that it’s possible that these find my phone apps all rely on the samw Wi-Fi mapping data, and that this data is all licensed from the same company.

Currently the couple is frustrated and left without a definitive answer as to how to make it stop. The two plan to file a complaint with the FCC and their senator hoping to finally resolve the problem.

➤ Why do people keep coming to this couple’s home looking for lost phones? [Fusion via Ars Technica]