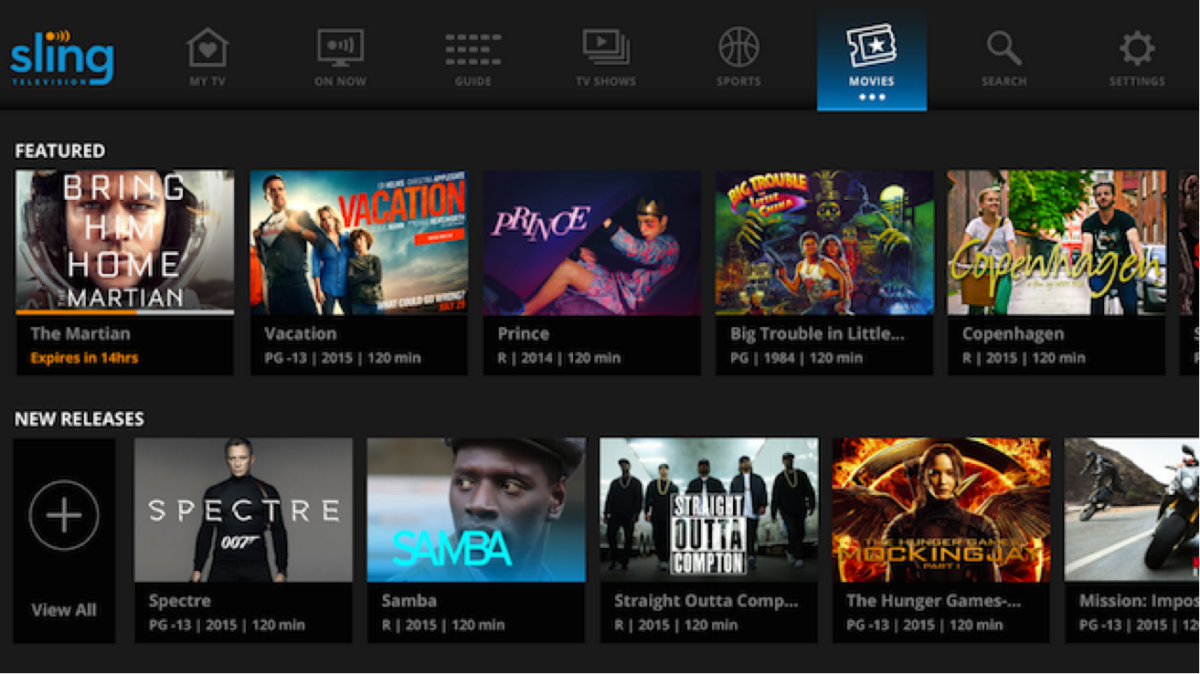 We’re pretty used to Sling TV’s constant updates when it comes to its live channel lineups, but today’s news is a bit of a refresh – quite literally. Sling’s parent company, Dish Network, today announced new user interface updates that aims to create a more personalized experience based on what and how often you watch Sling TV.

In the coming months, Sling will unveil a “MY TV” feature which prioritizes the user’s most watched channels and shows. They can also pick up viewing for shows they previously watched but did not finish from this new section that puts content up top.

Sling will also launch an “ON NOW” section to curate content based on what’s currently airing on TV. In future releases, the company says the feature will automatically reorganize the recommended shows to align with the user’s show preferences – including premium channels they may not be subscribed to. Sling says it uses data like what you watch, how long you watch and time of day you watch to generate these recommendations.

Other personalization features include the ability to add favorite sports teams to get shortcuts to live games, or browse available episodes of their favorite TV programming. For fans of shows that are often syndicated, like ‘Big Bang Theory,’ for example, users can search through episodes regardless of channels.

The new UI will roll out over the next few months, with ESPN 3 being added to the core lineup soon. Sling TV currently offers 23 channels for $20 a month without a contract. Additional channel packs start at $5 a month.

Read next: Kia promises self-driving cars will be available by 2030