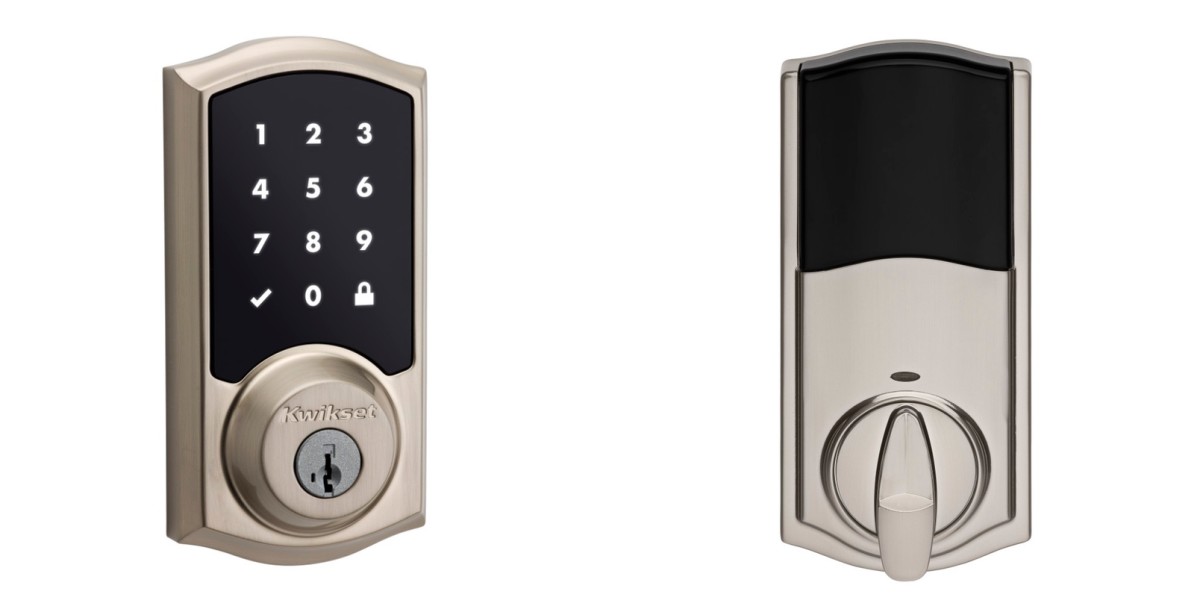 The Premis also features Kwikset’s SmartKey technology for re-keying your locks, if you ever want to use a physical key. It also has a keypad for entering numeric entry codes.

Running on four AA batteries, the Premis doesn’t require any fussy hardwiring. Kwikset wants installation to be as easy as it would be for a ‘dumb’ lock.

Kwikset does note you’ll need a newer (third generation or later) Apple TV to serve as your HomeKit hub for remote access (when you’re away from your home network), but you’ll be able to use an iPhone, iPad, iPod or Apple Watch to control the lock via an accompanying app.

Premis will be available sometime in 2016, though Kwikset isn’t saying exactly when it’ll roll out. We also don’t have word on offical pricing just yet, but expect to drop a few hundred bucks if you want it.