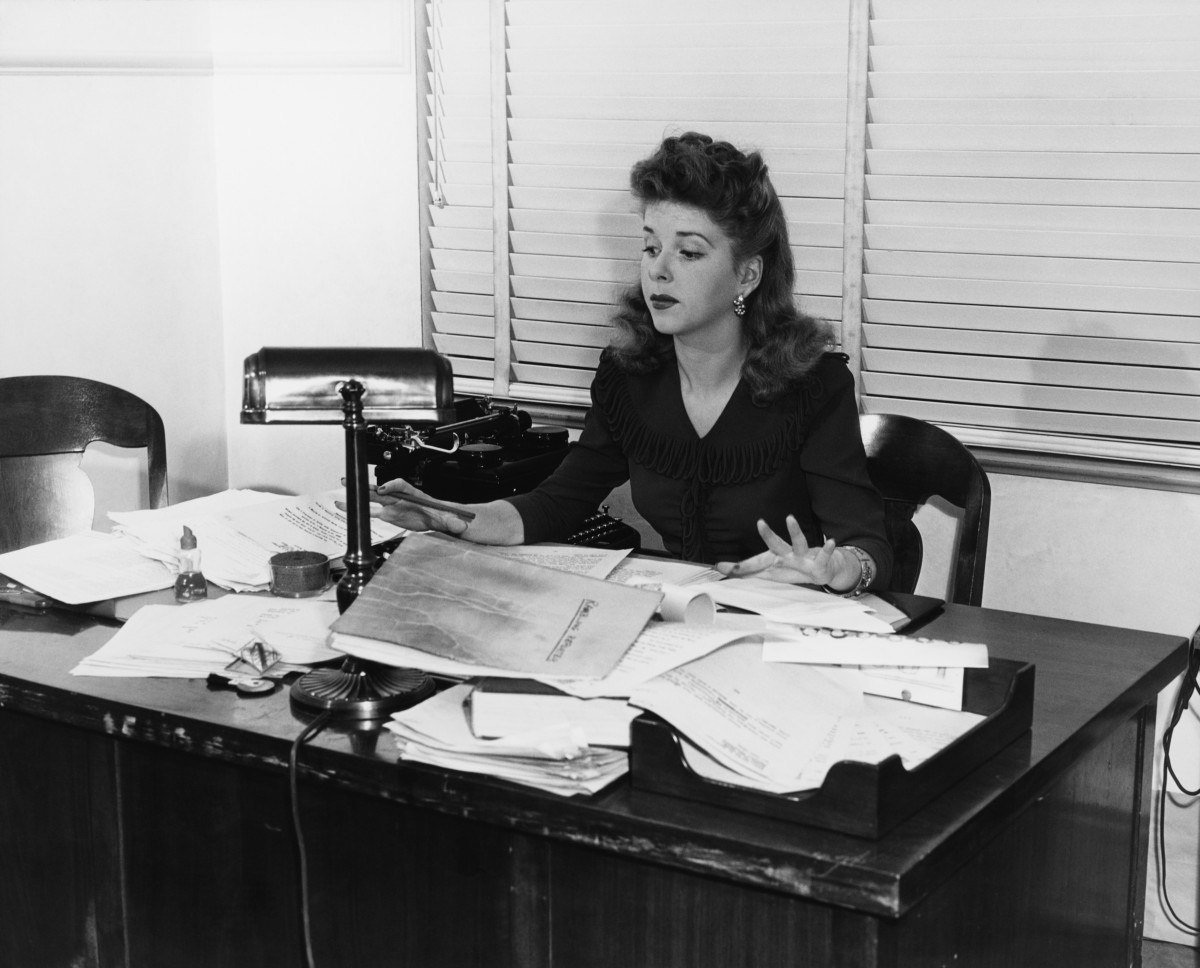 If you’re in your twenties and working in the media industry in the US, you’re probably very familiar with those terms. Chances are if you’re lucky enough to snag a job in media it probably falls under one of those three categories. If you’re really lucky, you’ll get a temp-to-hire job. Some people might think of those types of jobs as unstable, but in reality, it’s great.

You have flexible working hours, the option to work from home, less commitment and the chance to make some money on the side, which if you’re a true millennial means working on your book/album/Etsy shop. That is, until you get sick… Or pregnant.

But why would you want to get pregnant in your twenties with a budding career? I’m 26-years old and that’s the reaction people tend to have when they hear I have two kids. My reasons range from personal to practical, but for as long as I can remember I wanted to be a young parent.

My mom was young when she had me and I’ve always felt privileged to have had the chance to know her during her youth. I got a chance to have a closer relationship with her and can honestly say that we are best friends today. She had her fifth kid by the time she turned 32. During that time, she also completed the equivalent of an MS in Chemical Engineering and a MA in Education.

I never thought this was weird, nor did I think it a crazy goal. I knew it wasn’t easy and that my mom was (and is) a really hard worker. But so am I and it has always been my goal to follow in her footsteps – be a young mom while pursuing my career. There’s one difference between my mom and me though – she did this in Europe, while I’m in the US where it’s a totally different story.

I found out I was pregnant a few months into my first job out of college. It was a temp-to-hire position at big media corporation. After telling them I was expecting, it became apparent that I would not be getting hired at the end of my temp contract. They had no legal obligations towards me and I wasn’t worth investing in at that point. I was luckier with my second job. It was for another big media corporation but the site I worked on was for moms, so they valued that I have children.

The company was very family-friendly and I worked part-time, with some of it from home. I loved my job and I like to think that my job loved me too. During that time, I grew as a freelancer and really appreciated the flexibility with my hours and location, and a good boss. After I gave birth to my second child, my boss kindly offered to hold my position for three months. She had no legal obligation to do so, but she valued me as a team member and wanted to make sure I came back.

I felt honored and lucky, even though I would not be making any money for those three months. When I returned to work, my position and the team grew. And this meant the requirement to be in the office full-time grew too. I couldn’t commit to that so I went back to part-time, which led to me feeling like I had been demoted by circumstance, despite my performance.

I also noticed that three months is a long time to be out of the office in the fast-paced world of assistants, coordinators and entry-level jobs. I felt left out and I had nobody to relate to. No one I worked with had been in a similar situation where they took that much time off. Sure, senior directors and managers took maternity leave all the time, but people who were just starting out? Not so much. It honestly felt like having my beautiful new little baby had hindered me professionally. It felt that black and white.

I heard about The Next Web from a friend who worked here. She told me, “They’re looking for a social media person in the US. They have cribs in the office.” She knew how to reel me in. It was a work from home position, which was a dream, and there were benefits including health insurance and unlimited vacation days. All things I really needed as a young mother that temp jobs don’t ever offer.

When I interviewed for the job, there was a lot of juggling in my life: going back to work, having a newborn and interviewing via Skype at crazy European hours. It went pretty well until my almost-three year old son started screaming his head off in the next room. At one point, he started knocking on the door screaming for me, which wasn’t a big deal… Until my soon-to-be-new boss mentioned it.

“Do you have a hostage in there?”

Crap. I really thought it was over. I had tried to make the best of it, to be funny, but I thought there was no way I got the job. Oh well, it was too good to be true anyways.

A week later, my now boss called me and offered me the job. He didn’t mention my son screaming in the background. He didn’t mention my being a mom, until we discussed work schedules and he mentioned total flexibility for school drop offs and pick ups. It took everything in my power to not scream “YES,  I’LL TAKE IT” right then and there but I was a little more restrained than that. Needless to say, from my past experiences, I believe it would have never happened that way with an American company.

Fast forward a month into my new job when a lot of the TNW team is in New York for our annual conference, I was nervous. Had heard about the parties that go along with the conference and I was also very much aware that I was the only one my age on the team with kids. I mean, I enjoyed partying in college, but these days I’d much rather sleep than rage.

On the first night, I met everyone for dinner and got sat next to our CEO – and world renowned party animal – Boris. I was tired from all the extra conference work. “Uh oh, he’s going to think I’m square,” I thought. “I need to bring up that I’ve been to Ibiza. Stat.”

The first thing he said to me was “So, let me see a picture of what’s keeping you up.” We spent much of the evening exchanging kid stories and cute videos. What struck me as special about this was that he made me feel comfortable with who I was right away . There was no corporate pressure to fit in, change who I am or put on a show. Even if who I am is a little lame next to his adventurous life as a CEO, father and Dutch celebrity.

For my whole second pregnancy, I kept on telling people: “We’re taking a break after this one so I can focus on my career.” I felt the need to excuse my having kids so young, to constantly remind others that I was dedicated to my career despite my growing belly and imminent three month break. This American problem is rooted in the law, or lack thereof. But it’s also manifested in the culture and the expectations of that culture.

For me, missing the time and later having to return full-time in-office directly affected my ability to grow professionally and I felt that wasn’t fair. But worse, it took away much of my confidence in my life choices.

Yes, the law in Europe is on the side of mothers and the law in America, well, it doesn’t exist. And, yes, European companies kick American companies’ asses at maintaining a culture where having kids, even at a young age, is not a negative. But more specifically, TNW is a place where I feel comfortable – no, I’m encouraged – to be who I am, and where I don’t for one second doubt my ability to grow because of who I am.

I still plan to take a big break before the next kid, but it’s nice knowing that working at The Next Web, I don’t have to.