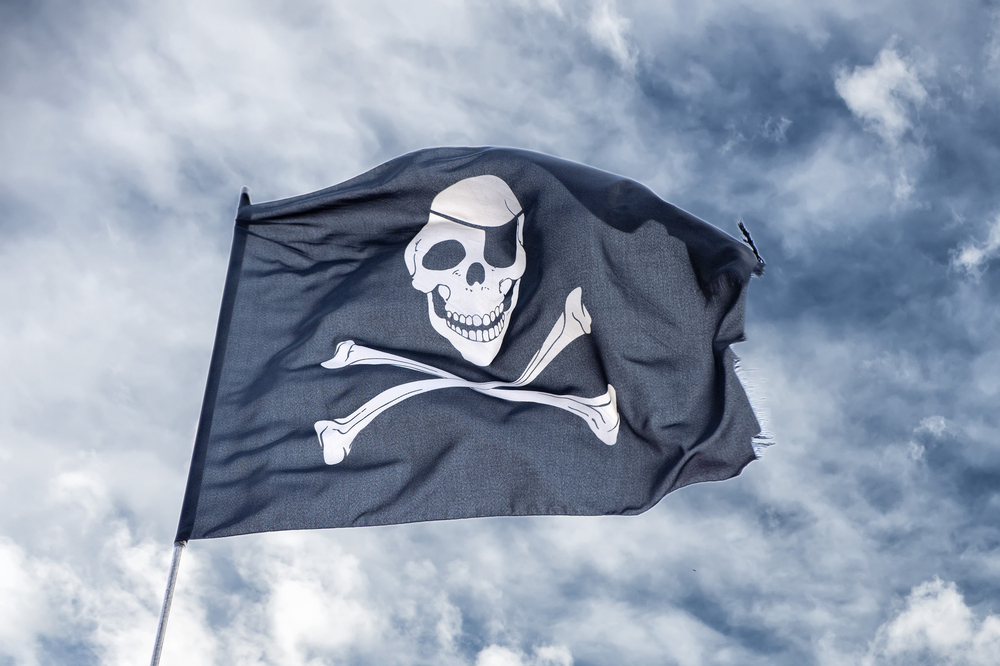 A plethora of top movies were leaked online this week, many of which are yet to be released in cinemas. Included in the leak was a copy of Quentin Taratino’s The Hateful Eight, which was uploaded first.

According to The Hollywood Reporter, the leak has been traced to the owner of the DVD screener, Andrew Kosove, co-CEO of Alcon Entertainment.

Kosove was sent a copy of a ‘screener’ for awards consideration, but the delivery was signed for by an office assistant. The copy was traced to him via an embedded watermark found within when it was uploaded to piracy sites across the Web.

Of course, Kosove claims he’s “never seen this DVD” and that “it’s never touched [his] hands.” As a result, he’s working with the FBI and launching an internal investigation into where it could have come from.

The movie was downloaded hundreds of thousands of times since it was uploaded this week and the group behind the release had attempted to remove the watermark before sharing the film.

Every year screener copies of movies leak onto torrent sites ahead of award ceremonies, as the organizations behind upcoming films circulate early copies to a wider group for consideration, even if the movie is yet to be released.

It’s unclear what will happen to Kosove in the short term, though THR reports that he’s working with the FBI to determine chain of custody for the DVD after it arrived at the company.