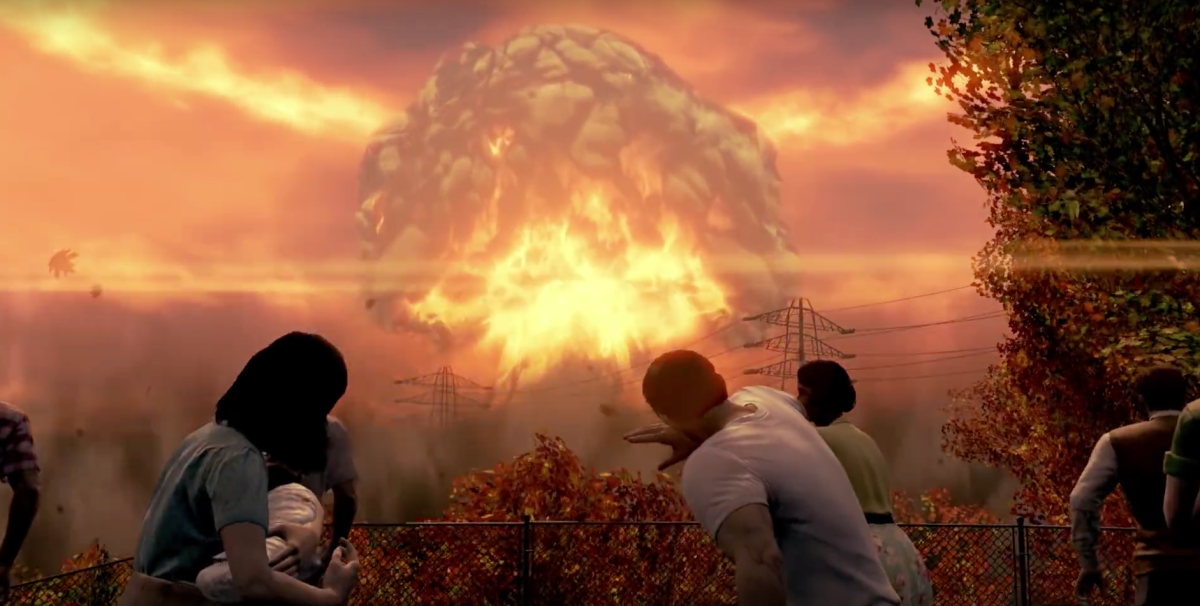 Correlation does not equal causation, except when it does.

Seems people were putting that sick day to good use.

Traffic began to decrease again at around 6pm and didn’t return to normal levels until around 11pm when gamers presumably needed a form of release that wandering around desolate wastelands collecting caps and fighting off marauders just couldn’t deliver.