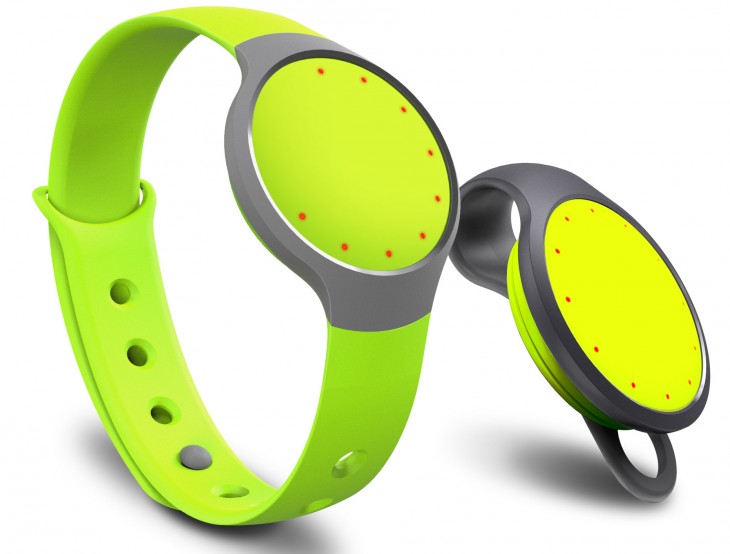 Best known for its wrist-worn activity trackers, Misfit is also behind the Beddit sleep tracker. Fossil previously partnered with Intel on smart wearables.

Fossil expects the deal to close before the end of fiscal year 2015. Misfit CEO Sonny Vu will act as president and chief technology officer of connected devices for Fossil, and will sit on the company’s executive leadership team.

What this all means for consumers is unknown, but it seems we’ll soon have mid-range watches with some fitness tracking capabilities. Fossil says it wants to “scale Misfit’s technology across Fossil, Skagen and a targeted portion of its portfolio of 16 brands in 2016.”

Read next: Apple flexes its muscle, asks Flux to pull an iOS app that was never in the App Store