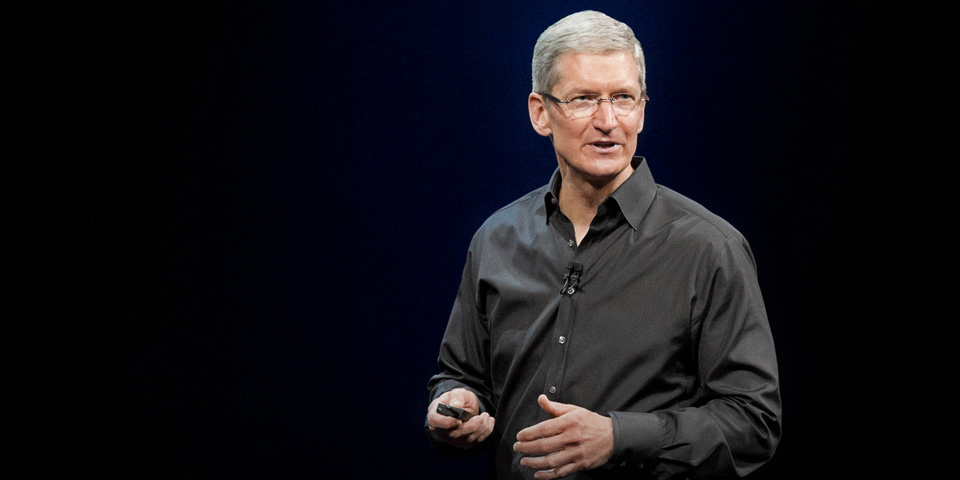 Speaking to The Telegraph in London on Monday, Apple CEO Tim Cook sounded the death knell for the PC:

Cook has his hopes pinned on the company’s new 12.9-inch iPad Pro, which goes on sale tomorrow and starts at $799:

The iPad Pro is a replacement for a notebook or a desktop for many, many people. They will start using it and conclude they no longer need to use anything else, other than their phones.

Those are fighting words, Tim. And perhaps not the best chosen ones, since Apple launched a new MacBook as well as a new iMac earlier this year.

That’s not to say that Cook is entirely off the mark. The iPad Pro packs serious computing power that can certainly rival some laptops on the market today, and it seems like it’ll be great for applications like sketching and 3D modeling.

However, I feel like it’s wrong to simplify customers’ needs and preferences so bluntly. The way we all work and play differ greatly, and I’m not sure a single form factor works best for all of us in every scenario.

Of course, I can do a whole lot on a phone or tablet these days, but if  I’ve to get something done and I’m anywhere near a PC, I’ll plop down in front of it almost immediately.

While mobile devices are indeed capable of allowing us to work on most apps we traditionally required PCs for, they can hardly compete in terms of flexibility and comfort.

I shudder to think how long it would take and how frustrating it would be to write this article — making notes, referring to several posts, editing images — on anything that didn’t have a mouse and keyboard.

If you ask me, desktops and laptops aren’t going away anytime soon. However, their time as the default computing devices in homes and workplaces is nearly up. We have loads more options in form factors now and some are better suited to certain environments than traditional PCs, so naturally they’ll become standard where they meet those needs.