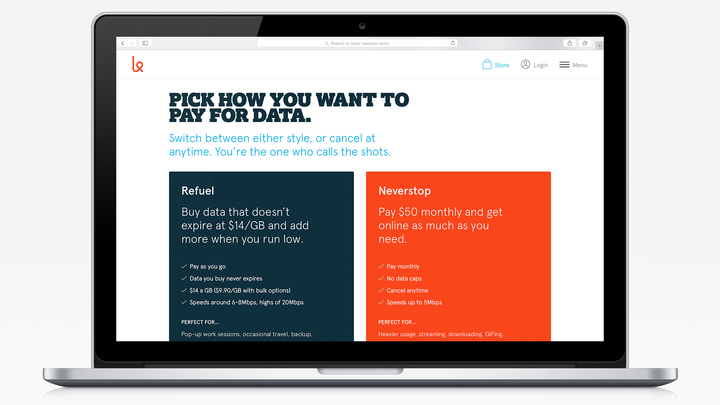 Read next: This AI powered shopping list app reminds you to buy stuff if you forget