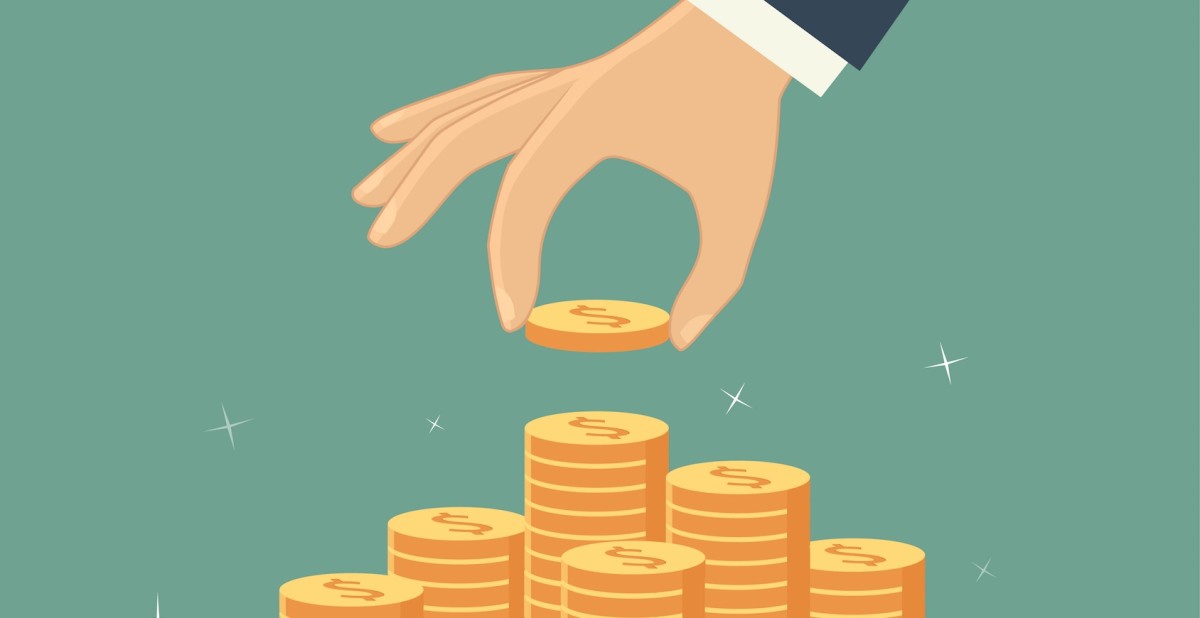 We started our journey with Phree in May 2015. Our task was to help the Phree team create maximum buzz and build awareness around their Kickstarter campaign, in the hopes of raising at least $100,000.

Phree is a bluetooth stylus that can write on practically any surface. When we started working with them, the team was already three days into their campaign. We didn’t have too much time to prepare, show market validation, nor receive the necessary credibility from those early adopters who would be the first to use it.

Yet, despite all that, we managed to raise $1 million on Kickstarter, all in three steps.

At the core of any crowdfunding campaign, there is a community of supporters. The campaign’s creators must always take care of and monitor this community closely, since it’s the most important element of the campaign. Months before the campaign started, Phree’s founders had already updated their family and friends that they would be holding such a campaign and asked for their support.

On the day of the campaign’s launch, the Phree team invited their friends and family to a party on the rooftop of WeWork Tel Aviv. This helped them immediately create an initial community of contributors which is extremely important before any media outreach is done.

We kept our community of backers continuously updated on every single milestone the campaign had reached and every product update. As the campaign continued to gain momentum, this community became bigger and bigger, and we kept them updated and engaged at all times.

We kept them intrigued by constantly sharing new videos of how to write with our pen, whether it be on bananas or a wall, and listened to their feedback.

We continuously analyzed what kind of people our community consisted of, what was important to them, and acted accordingly. For example, when we learned that we had a substantial number of people based in East Asia in our community of backers, we created a video showing how to write with the pen in Mandarin.

We reached out with the story of our campaign to various outlets – mainstream publications, as well as tech publications. Throughout the campaign, we continuously reached out to various verticals of the press with different PR stories that were relevant specifically to their readers.

We knew that Kickstarter had recently upgraded its back-office analytics which enabled us to better examine our numbers. After receiving our initial coverage and backings, we analyzed the traffic to see where most of the contributions were coming from, and realized that East Asia would be a great place for us to focus more of our time and efforts.

After getting massive coverage in tech, mainstream and East Asian press, it was important for us to keep the momentum alive until the end of the campaign. The best way to keep a story alive is to go travel and meet the press in person, offering them a personalized demo of how to use the product.

Quite a few journalists as well as famed tech influencer Robert Scoble, agreed to meet with us. Robert Scoble’s video interview with Phree received over 15,000 views! It’s important to note that Scoble’s viewers are the exact target audience that would buy such a new technology from Kickstarter. Reuters also paid us a visit us at Phree’s offices, and once they published, the story was syndicated throughout the Web.

Getting our name out there in these publications had remarkable results, and even though we had well surpassed our initial $100K goal, we wanted to raise even more money to help make our dream a reality. Therefore, we decided to utilize the PESO model.

What is this model you ask? PESO stands for: Paid, Earned, Shared, and Owned media, and was developed by Gini Dietrich. In order to have a successful marketing initiative, you need to have all these four elements in place.

When a positive article would be published about Phree, we promoted it via Facebook ads to a targeted audience. This helped us maximize the exposure of every press mention we got.

We also utilized services such as Outbrain and Taboola to increase the traction of these posts. For anyone who doesn’t know these two content recommendation services, basically the way they work is much the same as when you purchase an item on Amazon.

Just like you get recommendations for similar products when making a purchase on Amazon, Outbrain and Taboola recommend similar articles to readers based on the articles they are currently reading. We made sure to optimize these paid campaigns on a daily basis while analyzing them through their respective analytic systems and dashboards.

As described in detail above, we kept pushing out targeted news releases to targeted outlets on a regular basis and received consistent coverage throughout the campaign.

When we were mentioned in the press, we made sure to share it on Phree’s Facebook and Twitter accounts, thereby increasing the exposure of these articles even further.

Demonstrating our successful PR efforts was important in order to give the campaign credibility in the eyes of potential backers and additional outlets we were reaching out to. Therefore we made sure to upload all links to our press coverage on our campaign page. This is how it appeared on our Kickstarter page:

In summary, if you want to hold a successful crowdfunding campaign, here are the three steps that you should take:

Crowdfunding isn’t easy. Too often people who see the success of some campaigns, assume that they’ll just upload their idea and immediately backers will flock to support them. However, as we’ve seen from experience, things don’t really work like that. You need to continuously work long and hard to make your crowdfunding campaign a success.

It’s a constant effort and struggle, and you need to be ready to constantly change your strategy, angles, and actions. Yet at the end, when you do achieve your goal, and are able to raise enough money to help your dream come to life, there is no better feeling in the world.

Read Next: How to get a journalist’s attention

Read next: The NSA will continue snooping on US citizens' phones for another month