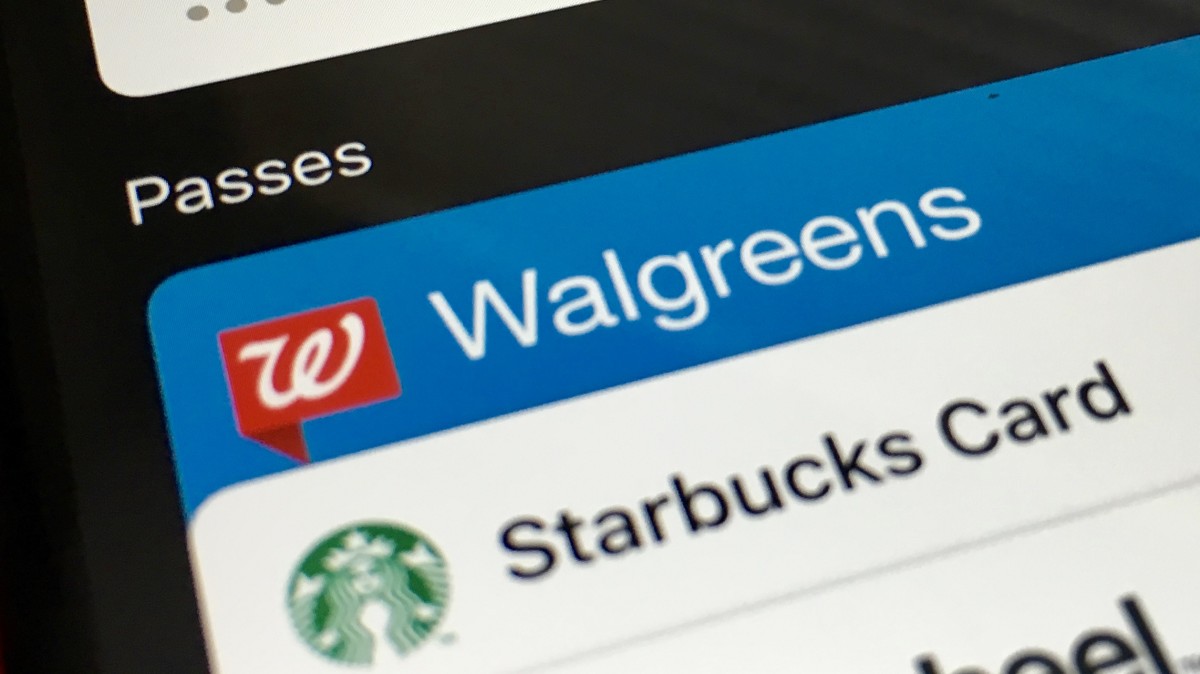 The Walgreens Balance Rewards program typically asks that users enter a phone number at a payment terminal to get rewards. Inclusion in Apple Pay allows you to tap your phone on an NFC-equipped terminal to get points on purchases.

If tapping doesn’t work, the digital card will display a barcode you can ask the cashier to scan. From there, you’ll need to transition to a payment card via Apple Pay to complete a truly contactless transaction.

It’s not clear when Walgreens may officially roll this feature out, but some are already noticing it in the wild. First reported by Mac Rumors, it showed up for me when I added the Walgreens app and chose to add balance rewards to Passbook. The Walgreens app isn’t currently listed in the ‘for Wallet’ section of the App Store, though.

Read next: Is your app using these four features the wrong way?