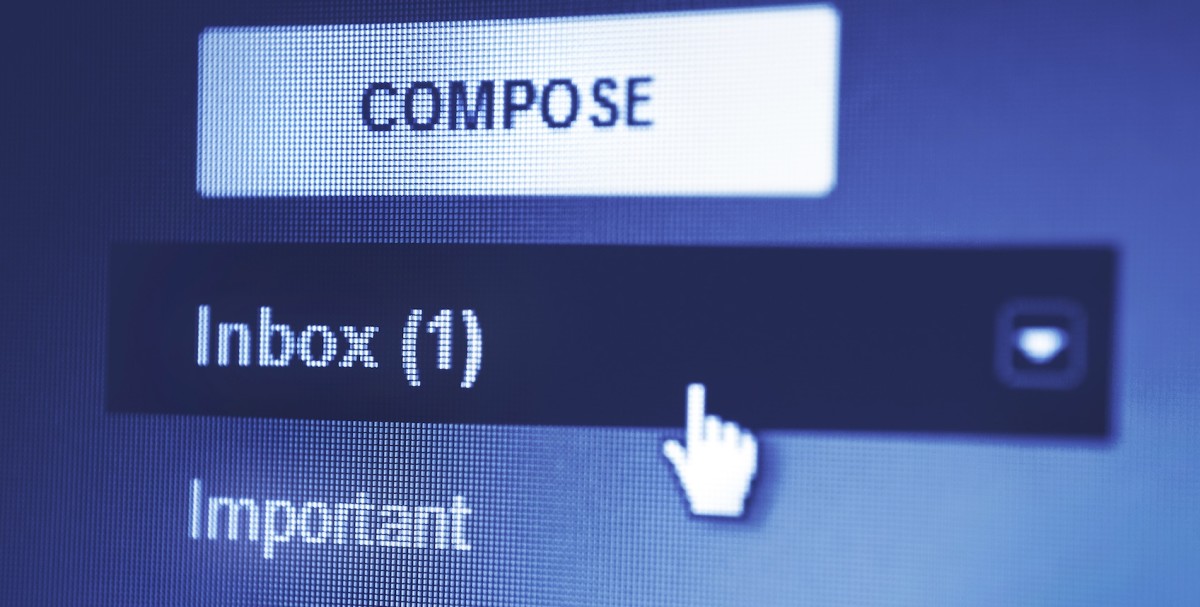 In the late 00’s it was social media. More recently, we’ve seen the rise of subscription boxes, on-demand apps and the Internet of Things. These trends all have one thing in common though – they’re re-inventions of routines that have already existed in our day-to-day lives. These startups save us time so that we can do more faster without giving the tasks much thought.

While not necessarily new, another area of tech that has made quite some buzz lately is the email-based startup. The entrepreneurs who have been plucky enough to get into the email game in recent years have found success not in reinventing the wheel. Instead, they’ve found ways to improve, expand and transform the capabilities of the standard inbox.

With tech investors becoming more selective with their investments as the industry grows – some claim that “unicorns” will soon become a rare breed – entrepreneurs also have to look for ways to be smarter with how they build their product.

“Time for entrepreneurs to strap down, don’t waste cash, not going to be as abundantly available as before. Build advantage, focus.”

Ease of use and high ROI make email an increasingly attractive solution for entrepreneurs. Here’s why email-based startups are here to stay and why you should consider this model for your next business.

The infrastructure needed for building an email startup is not what it used to be. Gone are the days of building an in-house solution and maintaining a separate mail server, which can be costly and requires dedicated development talent.

Ready-to-use platforms, or email service providers, offer a full suite of tools that make it easy to design, send and analyze campaigns within minutes. Entrepreneurs can create templates, segment lists and A/B test with a few clicks of the mouse. Ideas can be quickly implemented even with limited technical and design resources.

There are 2.5 billion email users in the world today – which comes to a little under one in every three people on the planet.  Consumers are already in the inbox and most often open when they’re looking to engage with discounts or content they’ve specifically opted-in to receive. Adopting the use of an email-based product or service involves little to no learning curve for the consumer.

The iDoneThis app for example, allows employers to see a list of everything their team has accomplished in a given day, right in their inbox. Another company, Brewster, helps employees manage their contacts across devices and sync their work email with their personal account. For users of these apps there isn’t a new tool to learn. All they have to do is sign up with their email, and the app does the rest.

Charlie, the email app that got a lot of publicity this summer for the fact that it was being used by Salesforce, Twitter and Hootsuite teams, is similarly easy to use. Charlie seeks to improve the way we communicate via email by mining the contacts in our inboxes. Users are then able to receive a one page “cheat sheet” containing personal information on their contacts.

Using email as an interface minimizes friction for prospective users and new users. As one YCombinator forum user says, “Users don’t necessarily need a username/password combo. They don’t need to learn a new workflow. They don’t need to install any new tools. Company IT depts take care of making sure people can access their email on their phones/laptops.”

This means startups can spend more time focusing on marketing and PR to drive adoption and less time on educating potential users on how to work their product.

Room for Growth and Expansion

As mentioned earlier, a low barrier of entry means that many companies may choose to start with an email-based platform, only to eventually expand into their own mobile app. For example, TimeHop, the popular mobile app that shows users old social media posts, started out as an email-based service called 4Squareand7YearsAgo.

Initially the service simply emailed users where they checked in on FourSquare in previous years. However as the company, and their team of developers grew, they were able to translate their email audience into a loyal army of expanded app users.

As Ubiquitous as the App

Apple’s App Store seems at times to be the ultimate end goal for startups looking for wide product adoption. But a growing number of  companies seem to be using the Chrome Web Store as the landing place for their products. Plugins, like email-based apps, are extremely easy for users to adopt, and can have a strong impact in improving the current state of email communications.

Take for example Crystal, which launched just last year, and received $145K in funding in July. Crystal is a Gmail plugin that aims to improve communication by providing personalized tips as you’re composing an email. Through the use of natural language processing, Crystal analyzes users’ contacts to provide insight into the best way to communicate with them.

The Future of the Email Startup

Since email has been around for nearly 40 years, some might underestimate how powerful of an innovation tool it is. But the permanence of the email as a preferred mode of communication, combined with the low barrier of entry into the space and the ease at which users adopt to email.

Right now may just be the perfect time for entrepreneurs to jump on the email-based startup bandwagon.

The evolution of email, from a stand alone tool of communication to a powerful platform with unlimited potential for ad-on apps, is far from over. The inbox has become a permanent fixture in our lives, but one that continues to evolve, transform and surprise.

Investors and entrepreneurs take note: the inbox may look different since its advent decades ago, but remains a necessary vehicle for professional and personal communications, disseminating information and building a business.

Read Next: The 6 rules for creating killer email campaigns

Read next: Facebook explains its recent battery drain issues, turns out to be bugs they didn't squash