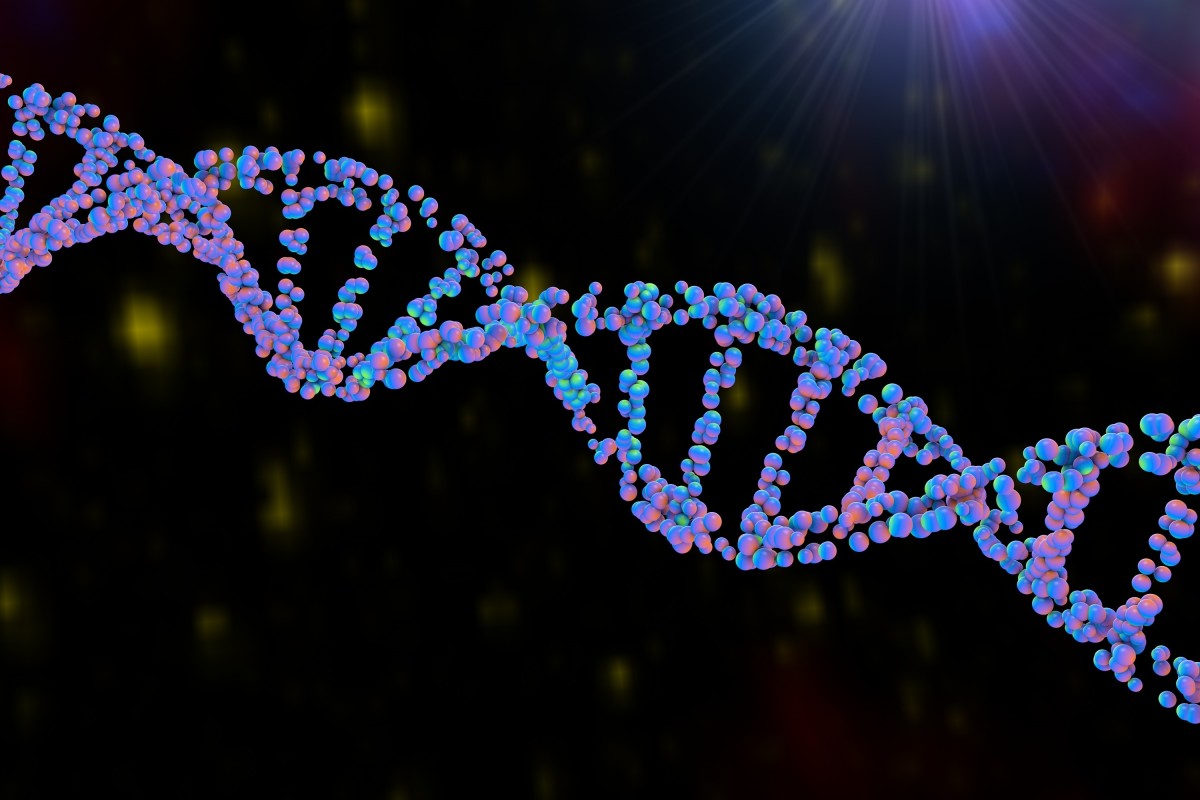 It has been two years since the US Food and Drug Administration (FDA) ordered genetic testing company 23andMe to stop offering its DNA analysis. As of today that ruling is no more and the company will start selling its test kits again, The New York Times reports.

The DNA analysis test uses saliva samples to give people an insight into the potential diseases they may be carrying and the chances of those being passed on to their children. Some of the diseases tested for are cystic fibrosis, multiple sclerosis and sickle cell anaemia.

23andMe’s founder Anne Wojicki told The New York Times that when the FDA ban came into effect in 2013, the company saw signups drop by nearly half. So the answer was to work with the FDA instead of against it in order to come to the best possible solution.

However, 23andMe has been actively marketing its services in the UK during the US ban and the test kit can be bought in high street drugstores.

Today’s announcement is a turning point for the company in its relationship with the FDA in the US but it still doesn’t give it the same level of freedom as it once had.

The new DNA analysis will only test for 36 diseases, whereas the application submitted to the FDA by 23andMe claimed to be able to identify more than 250 conditions. However, the FDA argued this could be stretching it and runs the risk of users getting false results.

The new test has a clear focus on people who are considering having children, which is a smaller market than a full-scale DNA test, but Wojicki says the company is still growing and “working within the system” to ensure users have a say in where things go next.

Read next: Reddit’s move toward respectability means leaving behind some of what made it great