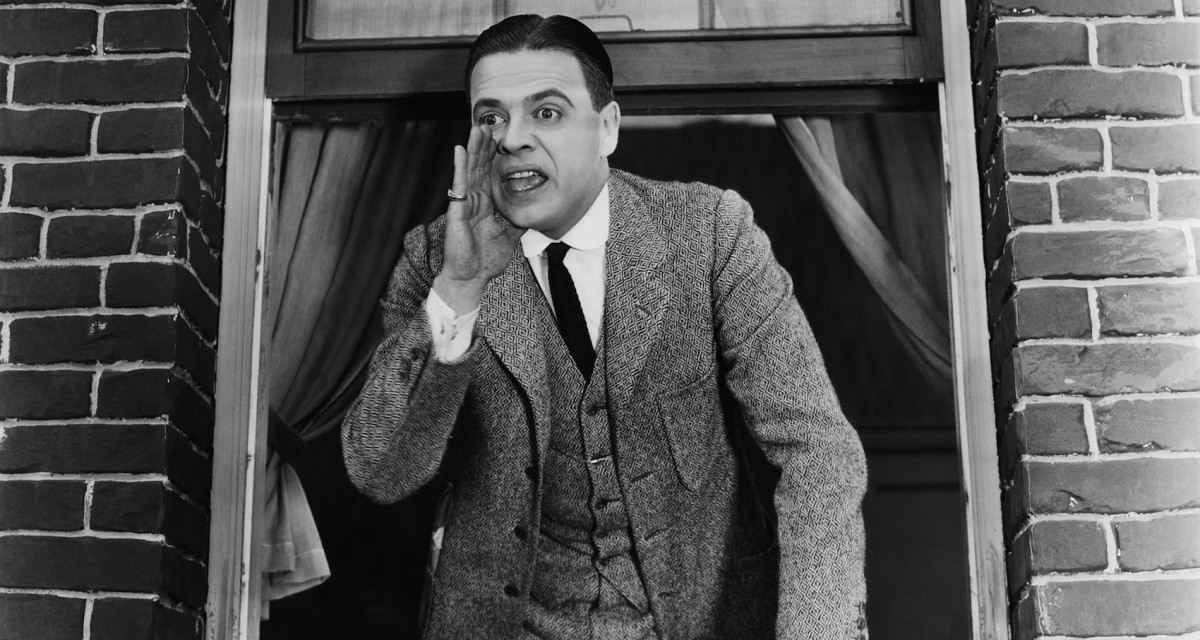 “In-person meetings are more effective than virtual ones.”

That’s the stale, but strongly supported view on virtual interaction, backed by many experts in the field. A study by Oxford Economics a few years back found that every dollar invested in business travel results in $12.50 in revenues and $3.80 in new profits.

Yet, tight budgets, busy schedules, better technology and the urge for immediacy has made virtual interaction, primarily voice calls, a highly used communications strategy for businesses today. Having a discussion on the phone is not as bad as everyone seems to think. Dr. Jeremy Dean has totally busted the myth of non-verbal communication, so don’t even go there.

Assuming the diplomatic middle-way, I’ve merged these two conflicting facts into one formula on how to optimize the effectiveness of voice. Learn from the field of psychology, and apply it to your business communications strategy to make voice only conversations as powerful as those time consuming, expensive in-person meetings.

Human voice pitch research has shown that deeper, masculine voices are generally preferred over high-pitched voices for both male and female leaders. The study also suggests that social context aren’t as influential on the voice pitch as other research has suggested before. Rather, “perceptions of leadership capacity is largely consistent across different domains of leadership”.

So if you want to increase your authority during a phone call, remember the influence of voice pitch, and take yours down a notch.

In their study on perception of voice attractiveness, the Psychology Professors Susan Hughes and Marissa Harrison has found that people love their own voices, even when not recognizing them as theirs. Hughes explains that “given this age of heightened narcissism, the study provides further evidence that individuals seem to inflate their opinions of themselves by thinking the sound of their own voices is more attractive”.

How is this useful in a business call? Well, if the call is being recorded and later used as decision basis, get the decision maker to articulate your arguments! You’ll then leave the one that needs to be convinced, actually convincing him or herself. Sneaky? That’s what you get for being inflated…

Swinging at a cocktail party

A fascinating Canadian research project called Swinging at a Cocktail Party studied the perception of voice recognition in the presence of competing voices, and found that familiar ones do stand out in the crowd. Interestingly, familiar voices are easier both to track down and ignore intentionally. In business, this would suggest that the voices you recognize will be easier to target during a busy conference call. Hence, get familiar with the important voices, to get rid of the loud ones.

Shiri Lev-Ari and Boaz Keysar has conducted a study on the influence of accent on credibility, which implies that non-native speech is less believable than native speech, because of a “processing difficulty”. The correlation between foreign accents and reduced credibility is explained by a fundamental and rather dumb behavior of the human brain: the more difficult something is to understand, the less true it’s perceived as.

These findings emphasize the insidious impact on the millions of people who often communicate in a non-native language, and can be very useful to have in mind whether you’re speaking to someone with a foreign accent or having one yourself.

Related to the study on language and credibility, the opposite applies too: people with different accents have a tendency to subconsciously imitate one another in order to make themselves better understood. Accordingly, a British study found that imitation does in fact improve language comprehension.

The general theory applied, cognitive fluency, basically measures how easy something is for our minds to process, and implies that people prefer to think of things that are easily processed before complex things. With this in mind, try to adapt a pedagogical approach, get straight to point, don’t over complicate things, and most importantly, let yourself be influenced by the accent of your fellow speaker.

A study by the name Fractionating Human Intelligence suggests a multiple components perspective on human intelligence, dividing it into three: short-term memory, reasoning and a verbal component. According to this perspective, a person’s overall intelligence is a combined result of the three components, suggesting that the intellectual ability can vary from one component to the other. Hence, most of us are not masterminds in all three areas, but with this awareness, we can at least pretend to be.

Take notes during phone calls to support a poor short-term memory (as one of the many perks of VoIP, it can even be done automatically). Take a deep breath and collect your mind, if your ability to reason needs improvement – you can afford this, since the other person can’t see you, you know. Or, if you want to work on your verbal skills, make sure to prepare your arguments and practice the way you want to present them. You can even have them written down in front of you!

“Vocal fry”, speaking in a low-frequency, rattling tone, has become a highly adopted trend, often associated with more educated, upwardly mobile people, and more commonly used by young American women. Ironically, proved in a U.S. study, this way of speaking is – not – beneficial. Vocal fry:ing is perceived negatively and will have a bad impact on business success. In the study, 80% of the participants preferred to employ people speaking in a normal tone before the ones with a vocal fry.

The Fred Flintstone parts of our brains

An Australian project studied the influence of names, and found that pronunciation matters for trustworthiness. A person with “an easy name” is generally considered as more believable than a person with a name that is difficult to pronounce. In addition, previous studies have found that people with easy names are more likely to be liked, accomplished and elected.

“To the Fred Flintstone parts of our brains, that feeling of familiarity signals something that we can trust, but information that’s difficult to process signals danger.” says Eryn Newman, the study’s lead author. Perhaps adopting a nickname when speaking to global clients is not such a bad idea?

Mindy Cohen, founding director of Speech Pathology Services Atlanta, explains how business interaction is completely different from talking to close friends. We tend to choose our words very carefully simultaneously as we’re concentrating on monitoring signals from the other person.

This makes us forget about “the power of our voice” and how it can give away clues of our personalities and moods. For instance, a breathy voice can come across as immature while a hoarse one can be perceived as authoritative.

“Your voice is one of the first impressions you make when you meet someone and it can be the one impression that lasts. It identifies you from afar, distinguishes you from others, and often reveals how you feel in a given situation. A full sounding, resonant voice can communicate human and sensitive qualities, bring storytelling alive, express one’s passion and conviction, and be a calming influence in the most dire of circumstances.” Mindy Cohen in Psychology Today

Accordingly, #1 on PsyBlog’s list of 10 lazy ways to appear smarter is to speak with expression, because “it’s not what you say, it’s how you say it”. This lazy way of optimizing your voice effectiveness includes speaking in an excited and energetic tone, varying the pitch and volume of your voice, and emphasizing certain words, which’ll even make platitudes sound smart.

Another post on PsyBlog teaches us some of the proven factors of detecting lies, and one of them suggests that vocal inflection is vital. Actually, it’s sometimes even better not to keep eye contact when trying to figure out whether someone is lying or not, since eyes are relatively easy to control. Evidently, lies are better detected when judging voice exclusively. This implies that 1) if you look to call a bluff – you should give the bluff a call, and 2) if you have something to hide, don’t do it on the phone.

So, after reading up on psychology, is it still safe to say that in-person meetings are more effective than virtual ones?

Read Next: How psychology can help generate more clicks on your links

Read next: Mobile-First Developer's Bundle: Pay what you want!