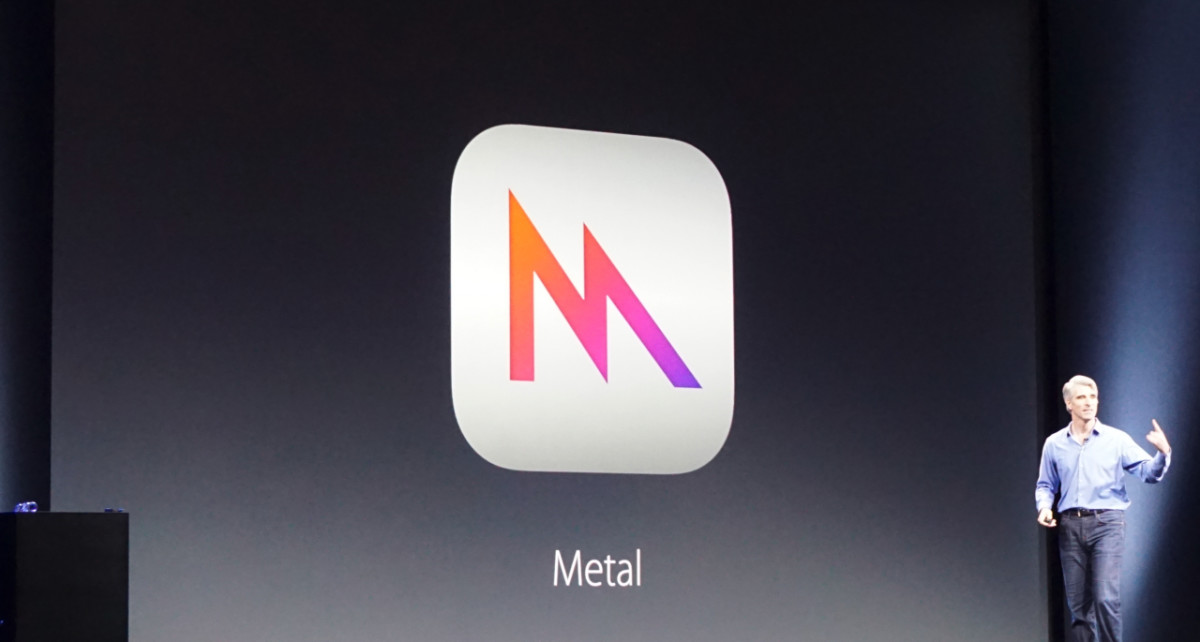 Apple’s new iPhone 6s sports some improved hardware, most notably a RAM upgrade and new A9 processor. While many are toying with 3D Touch and the new 12 megapixel camera, one developer tested his Metal project.

If mobile gaming is important to you, the iPhone 6s represents a significant improvement over the iPhone 6. Using ParticleLab, a project that simply shovels dots across a screen to test GPU performance, Simon Gladman found himself in awe of the new iPhone:

He also says the iPhone 6s is about 50 percent faster than his iPad Air 2.

Play with your fun new camera all you want, but next time you fire up Asphalt 8 for a quick race, you might be impressed.

➤ A First Look at Metal Performance on the iPhone 6s [FlexMonkey]

Read next: In Portland, the days of waiting in line for an iPhone are over