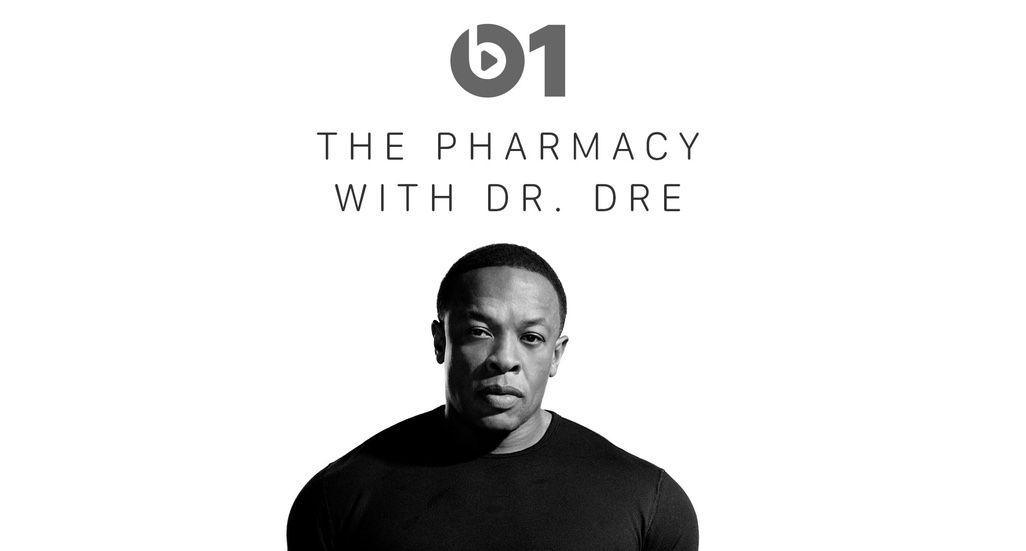 Are you listening to Dr. Dre’s weekend show on Beats1, The Pharmacy? If not, you may want to tune in; turns out there’s a lot more going on that just Dre spinning his favorite records.

Over the weekend, T.I. put in work over a Dre beat, and as you can hear below — it’s amazing. I already liked T.I., but he may be at his best free-styling over a beat by Dre (pun intended).

Jay Rock followed suit, laying down lyrics over a track from Dre and The Game, ‘Just Another Day‘. I don’t know if it gets more West Coast than this. Listen closely, and you’ll hear a little love for The Clippers… it definitely doesn’t get more L.A. than that.

If you’re into freestyle rap, these are some of the best tracks I’ve come across in a while. The Pharmacy might have to be spun into mandatory listening if this is what we can expect.