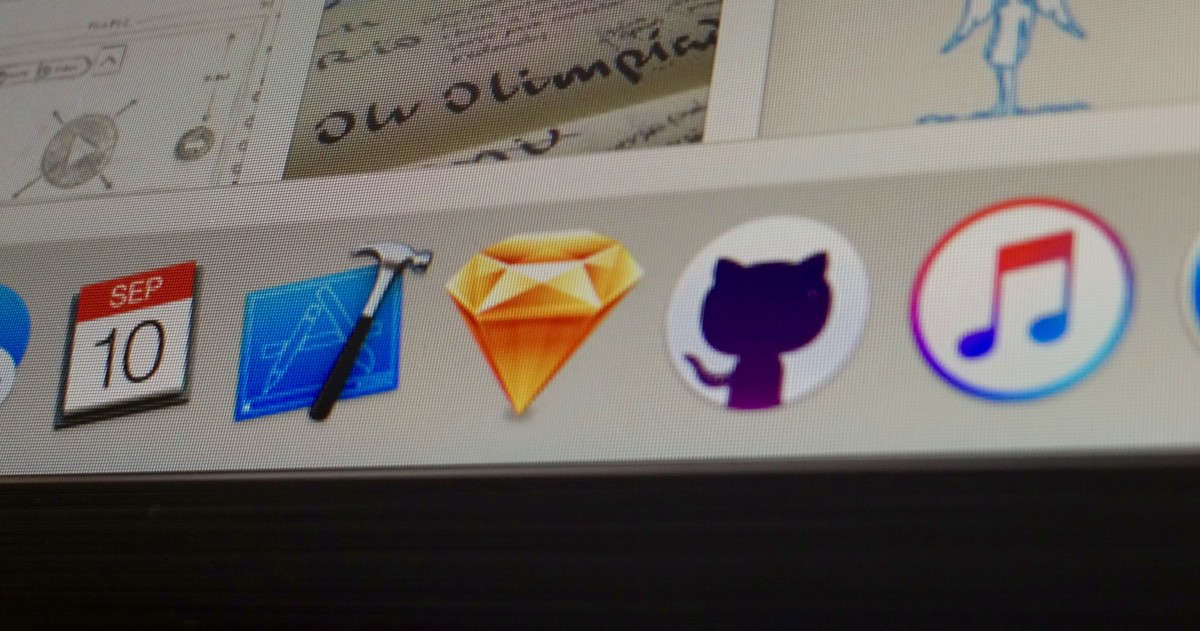 The iPad Pro makes a lot of sense for designers, especially when paired with the Apple Pencil. Designers and developers alike enjoy using Sketch 3 for Mac, but don’t expect it to hit iOS anytime soon (or maybe ever).

On Designer News, one enterprising user commented that having Sketch available for iOS — specifically for the iPad Pro — would be pretty amazing. Bohemian coding’s Emanuel Sa shot that request down in short order:

We don’t have plans for an iPad pro version at the moment. Yes, it has a beautiful screen, but there’s more to consider, such as how to adapt the UI for touch without compromising the experience.

But the biggest problem is the platform. Apps on iOS sell for unsustainably low prices due to the lack of trials. We cannot port Sketch to the iPad if we have no reasonable expectation of earning back on our investment.

Maintaining an application on two different platforms and provide one of them for a 10th of it’s value won’t work, and iPad volumes are low enough to disqualify the “make it up in volume” argument.

In the meantime, we focus on what we do best; a great, modern app on OS X for design professionals.

There’s a lot to unpack with that commentary from Bohemian. The main takeaway might be that our attitudes about spending money on apps needs to change, something I’ve written about before.

Read next: Wikipedia for Android now lets you see article previews without leaving the current page