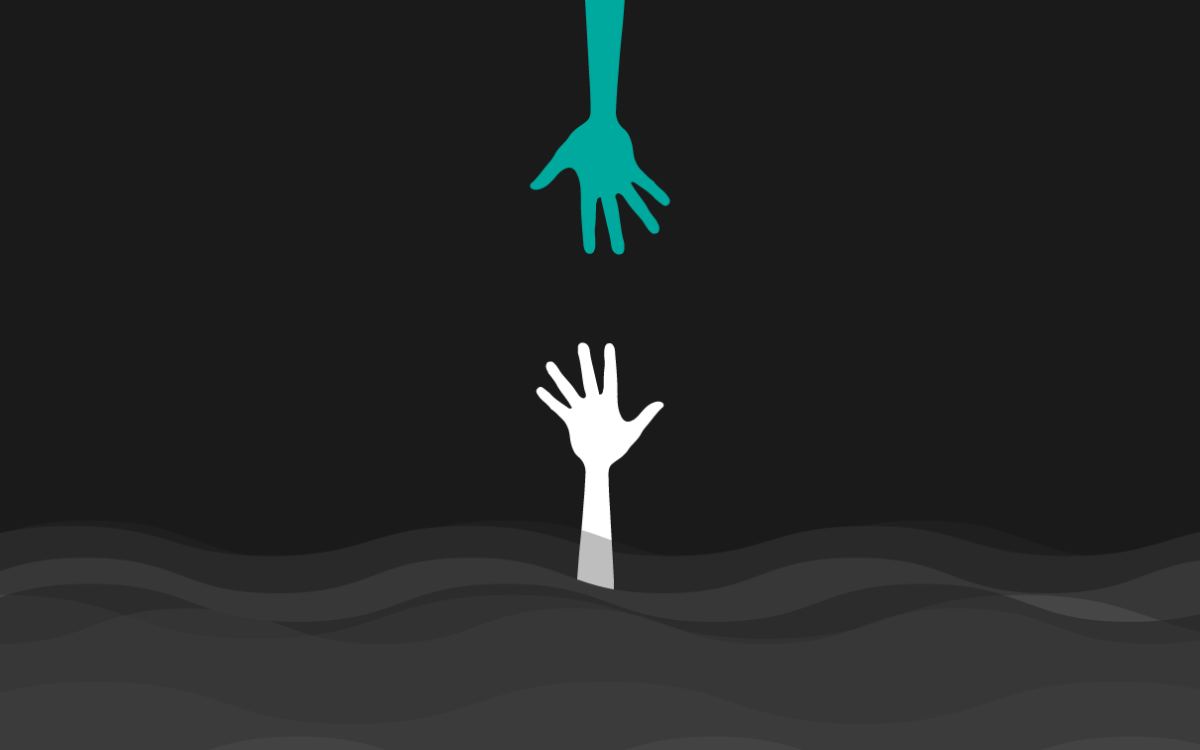 Images of refugees – shown so frequently by the American media, it’s difficult to be unaware of the current situation. But it wasn’t until I moved to Europe that I understood just how dire the circumstances were.

My colleague, Mic Wright, published a piece last week in reaction to the heartbreaking story of three-year old Alyan Kurdi with a follow up on how tech companies can help the refugee crisis.

With 60 million refugees and displaced people, half of whom are children, fleeing their homes to escape violence, persecution or natural disaster, Alyan’s story is not an isolated instance and there is a desperate need for short and long-term aid.

Thanks to recent articles, I’ve become familiar with organizations such as Refugees Welcome and began searching for other individuals and companies applying technology towards humanitarian efforts. Admirably, there were many. So many in fact, rather than posting a single, edited version of what we found, we created a three-part series highlighting them all.

While my heart is still heavy, I’m also optimistic thanks to the initiatives already in place and the hope that they will inspire others to extend a helping hand – real or virtual – to a growing global crisis. At TNW, we proudly support Save the Children and below is the inaugural list of those embracing technology to find scalable solutions to the plight of the displaced.

With initiatives in Ghana, Kenya and Nigeria, Code for Africa looks beyond today and gives hope for a peaceful, civic-focused tomorrow. The grassroots-driven organization’s projects include digitizing paper archives, building APIs to access existing data and partnering with technology associations and corporations to support data training through seminars, bootcamps and hackathons.

Undoubtedly the world’s most vulnerable people, refugees and displaced people spend an average of 17 years in refugee camps while current shelter lifespans are a meager six months.

Better Shelter is a joint project between the United Nations High Commissioner for Refugees (UNHCR) and the Ikea Foundation. New shelters based on solar power and other innovative building technology are distributed to refugee camps in Iraq with hopes of supplying these shelters to other camps around the globe.

Entrepreneur Paula Schwarz founded StartupBoat in order to bring together people from Germany, Greece and South Africa with the goal of developing tools to improve the life of migrants on Greek islands. Its first initiative, First Contact, is a European-wide solution focused on providing important information and bridging the language gap for refugees.

By streamlining and scaling the micro-lending process, Mifos‘ technology means that more of the world’s poor can have access to financial services.

Created to help micro-finance institutions manage their operations and deliver services more efficiently and effectively, Mifos keeps records of the thousands of tiny transactions made each day and analyzes performance metrics.

From communication with refugees, to concrete delivery of aid, to measuring impact, Support to Life uses digital technology. Field workers are equipped with tablets, and they carry them from house to house, identifying those in need of help and analyzing what and how much people need.

Additionally, they supply refugees with cash-cards in order to buy food and hygiene products which allows them to shop for themselves and gives them back a bit of dignity.

Tracking missing family members had previously been a laborious and intensive process done with pen and paper. Brothers David and Christopher Mikkelsen set up family tracking platform Refunite in 2008 after meeting an Afghan refugee trying to reconnect with his family.

The Mikkelsen brothers’ free mobile service allows people with even the most basic of handsets quickly register their details via SMS and be matched with those looking for them.

Founded in early 2007 by Gustav Praekelt, the Praekelt Foundation is dedicated to using open source technologies to deliver essential information and inclusive services to millions of  displaced people. By providing connectivity and access to information significantly faster than any application before, this technology provides inspiration, education, financial services and health information.

Thanks to UNICEF Lebanon and the International Education Organization, Syrian refugee children are learning to code using simple DIY tech with products such as Raspberry Pi with the Pi4Learning Program.

Ideas Box is an innovative pop-up library and media centre with satellite internet, 3G coverage, and electricity equipping people in refugee camps and post-emergency situations with education, information, and culture.

A two-year trial across five refugee camps in Burundi, Rwanda and DRC began in February 2014 with priority areas now including Syria, Jordan, Lebanon, Iraq and Turkey, CAR and Darfur. The arrival of a box in communities where one is cut off from everything, can feel like a small return to normal.

ActivityInfo collects, maps and analyses data about a specific region, including what kind of aid the region received.

This article series is an Index effort. We’ve curated a list of other organizations and companies that we feel deserve recognition here. Please consider donating to Save the Children, TNW’s official charity.