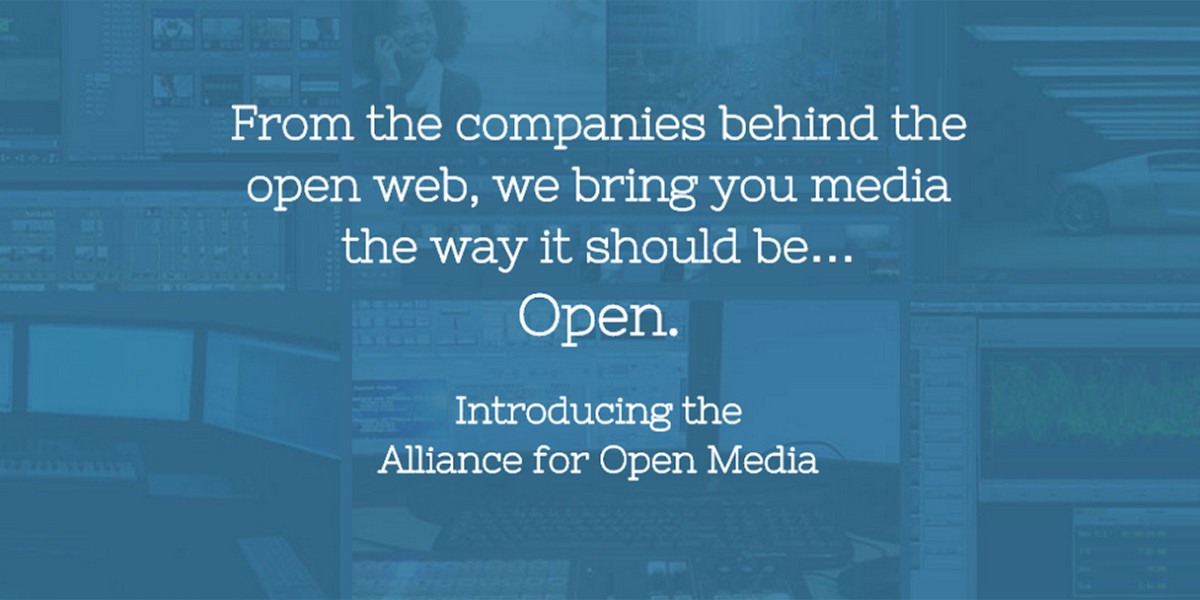 Seven of the largest tech companies have formed the new Alliance for Open Media, an open source project to develop new formats, codecs and technologies for viewing ultra high definition video and other media on the Web.

The alliance cited its priorities in a blog post:

According to the post, the project seeks to create a “new, open royalty-free video codec specification and open-source implementation based on the contributions of members with binding specifications for media format, content encryption and adaptive streaming” to accommodate upcoming new media types.

One of the biggest challenges in developing open standards in a field like video codecs is figuring out how to review the patents. The Alliance provides a venue for us to share the legal legwork without having to worry about it being used against us down the road.

That distributes the load, allows us to innovate faster and cheaper, and gives everyone more confidence that we are really producing a royalty-free codec.

The Alliance will operate under W3C patent rules and release code under an Apache 2.0 license, Bryant said.

The Alliance for Open Media is a project of the Joint Development Foundation, a non-profit organization that specifically provides the corporate and legal framework for standards and source code collaborations.

Other interested participants in the online video arena, who are not part of the alliance as yet, include Apple, Sony, Adobe, Facebook, Twitter, Roku, Vimeo and Hulu. But they are welcome.

Said Bryant in his post, “The initial members are just a start. We invite anyone with an interest in video, online or off, to join us.”

Additional information, including how to join, will be available later this year. Meantime, you can join the mailing list to stay up-to-date on the group’s activities.

This article was updated on 9/3/15 to remove a reference and to streamline the content.

Read next: Samsung Galaxy S6 Edge+ Abridged Review: Seriously, just buy the Note 5 (if you can)