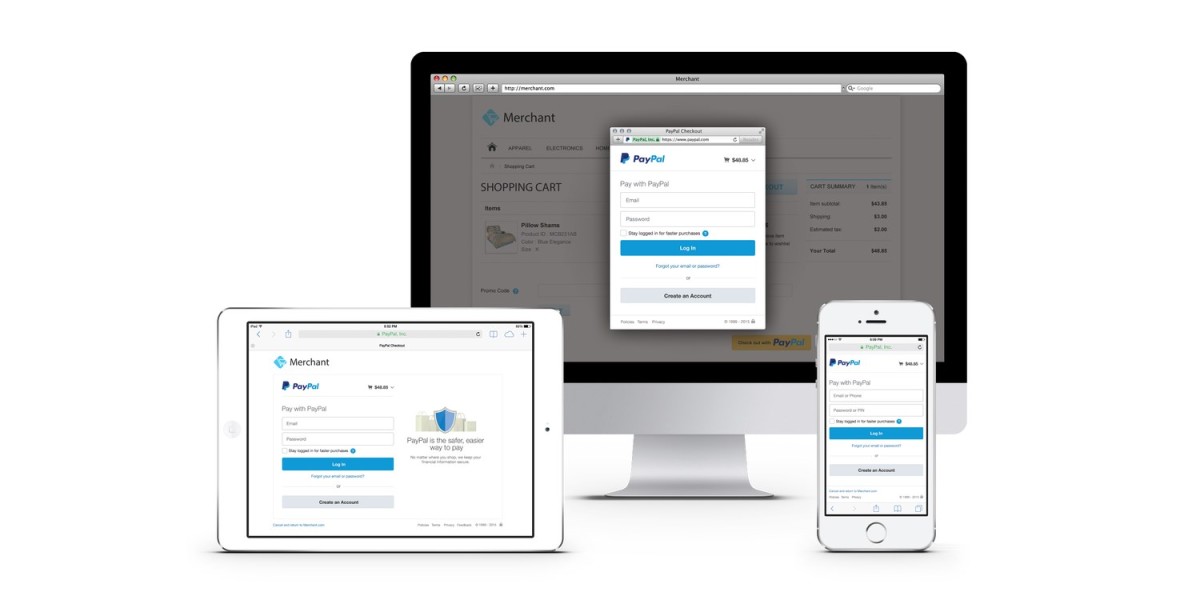 PayPal announced that its One Touch quick payment system for mobile and Web services is now available in 16 countries.

The company says that eligible merchants in these markets will automatically have One Touch enabled and won’t need to update their PayPal integration.

One Touch lets users pay for purchases on mobile and Web services without having to repeatedly enter their login details, as long as they are using a device where they’re signed in to PayPal. It expanded to the UK and Canada in June.

The company bought mobile ecommerce startup Modest last week; it was PayPal’s first acquisition since its split from eBay in July.

Read next: India just turned off mobile internet for 63 million citizens amid protests in Ahmedabad